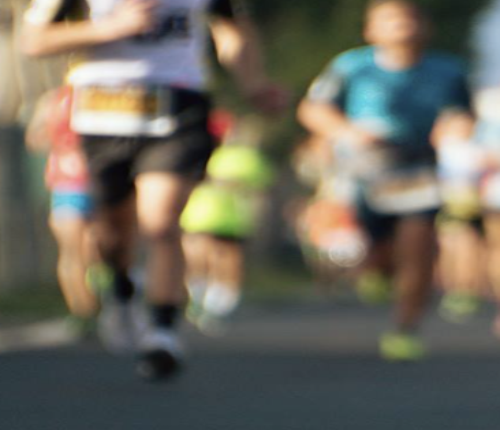 On the men’s side, 2016, 2018, 2019 20K Champion and US Olympian (2016), Leonard Korir (Colorado Springs) heads a stellar men’s race field. Korir is expected to be challenged by Jared Ward (Provo, UT), Sam Chelenga (Colorado Springs) and Provo’s Clayton Young and Conner Mantz. Ward won the 2015 Faxon Law New Haven 20K and finished 6th in the Rio Olympic Marathon. Chelenga has run in New Haven and has finished 2nd twice and third once. Young and Mantz are both recent BYU graduates and both have been NCAA Champions (Young – Track 10,000 and Mantz – Cross-Country 2x).

The Ryan Shay Memorial Award will be awarded to the top male and female 20K finishers. Ryan Shay, 2004 New Haven 20K Champion, passed away while running the 2008 Olympic Marathon Trials in New York City. The award is in recognition of Ryan’s commitment and dedication to the sport, as well as his long-term support of the New Haven Road Race. In addition to his first-place finish, Ryan competed in the event from 2004-2007.

The event’s major sponsors include, Faxon Law Group, Avelo Airlines, T-Mobile, McDermott Lexus, AVANGRID, ACES, Town Fair Tire, Corsair, Connecticut Orthopedic Specialists and the City of New Haven. To learn more about the event or to register, visit www.newhavenroadrace.org. Early registration is encouraged and this year the event is limited to 4,500 entrants!