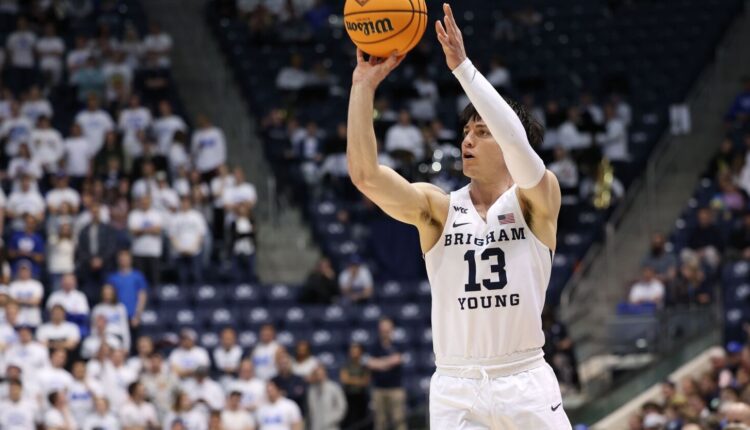 The club plays on the island of Rhodes.

The list of accolades and achievements the 6-foot-2, 192-pound Barcello racked up in his three seasons at BYU is significant. He garnered AP All-America honorable mention recognition after the 2020-21 season, and he was named to the West Coast Conference First Team his final two years in Provo.

Additionally, he led the Cougars in scoring both of his final two years, and is 25th all-time in school history in the statistic. He is also 20th all-time in assists.

Barcello, who got married this summer (BYU head coach Mark Pope officiated the wedding), got workout invites with numerous NBA teams before the league’s draft in June and played with the Toronto Raptors during summer league in Las Vegas, although he did not see much floor time.