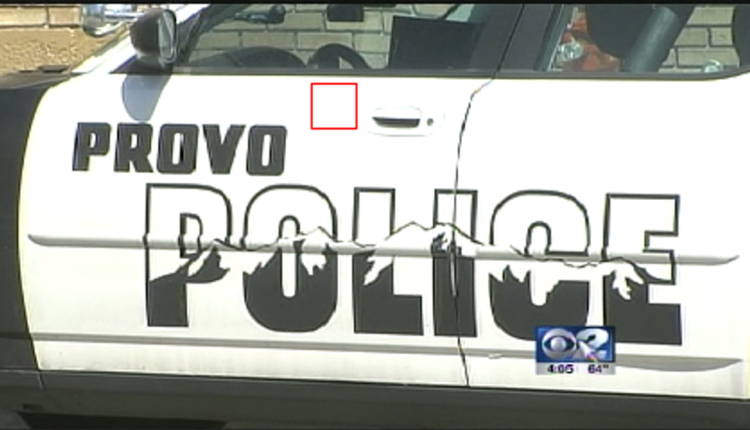 Former reality star after an accident on I-15 in Provo. arrested

A former reality TV star was arrested on suspicion of driving under the influence of alcohol after crashing into three vehicles on Interstate 15 in Utah County while driving in the wrong direction.

The suspect was identified as Lee Liston, 28. He was on the TLC reality show “My Little Life”.

The incident occurred around 10 p.m. Monday in the northbound lanes, north of the University Avenue interchange.

When Provo Police officers were called to the scene, they saw the driver attempt to escape from the scene.

Troopers performed a pit maneuver and kept Liston on the scene.

One soldier was also somehow injured in the incident, including injuries to his neck and back. It was not clear if he was injured in one of the first crashes, an attempt to prevent the driver from escaping, or something else.

Liston was unharmed. Officials said he had slurred speech and poor balance. A field sobriety test found he had a blood alcohol level of 0.144% – almost three times the state limit of 0.05%.

He was booked by the Utah County Sheriff’s Office and charged with drinking and driving. It was not known if he had faced any other charges.

It wasn’t his first DUI. According to a likely cause, Liston was arrested on suspicion of DUI in May 2019 after another Provo crash.

Witnesses said the suspect, later identified as Liston, crashed into another vehicle at 62 West 700 North and then attempted to exit the scene before his car stalled at another intersection.