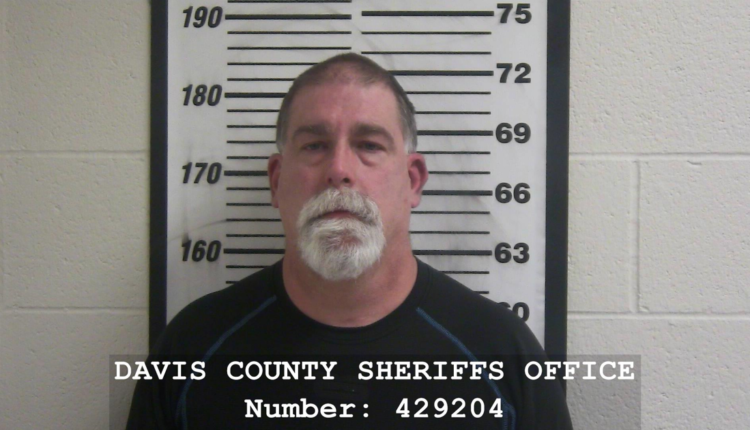 FARMINGTON – A former Weber County crime scene investigator who was previously charged with the sexual exploitation of a minor is re-charged with child sexual abuse.

Davis County prosecutors on Wednesday indicted 48-year-old Marc Swain of Ogden on triple first-degree offenses of serious child sexual abuse. Swain is accused of touching the girl in her bed at night. The alleged incidents occurred in 2020, indictment documents say.

Swain was charged in March on five counts involving the same girl. Prosecutors alleged that he had secretly videotaped her showering or changing clothes near the shower. These charges include two cases of second degree sexual exploitation of a minor, one third degree of this charge, and three cases of third degree voyeurism using hidden electronic devices.

Swain had a position of trust with the girl, the police said.

Swain pleaded not guilty to the previous charges and was released on parole.

Layton Police are investigating both Ogden cases, which are being prosecuted by Davis County prosecutors over a conflict of interest resulting from Swain working with law enforcement personnel across Weber County.

A likely statement from Layton Police Department said that while the investigation into the voyeurism case was in progress, Swain became aware of the new allegations the girl was making. The affidavit said Swain threatened suicide and pulled a gun from his home. The Ogden Police found and arrested Swain and took the gun from him.

Swain was voluntarily admitted to a local hospital but was recently released, Layton Police said. After the indictment was brought on Wednesday, Layton Police applied for a pre-trial detention order and no bail warrant from a Farmington judge. Police said they feared for the safety of Swain and others after new charges were brought.

Swain was out of custody Thursday morning.

KHN’s ‘What the Health?’: Delta Blues