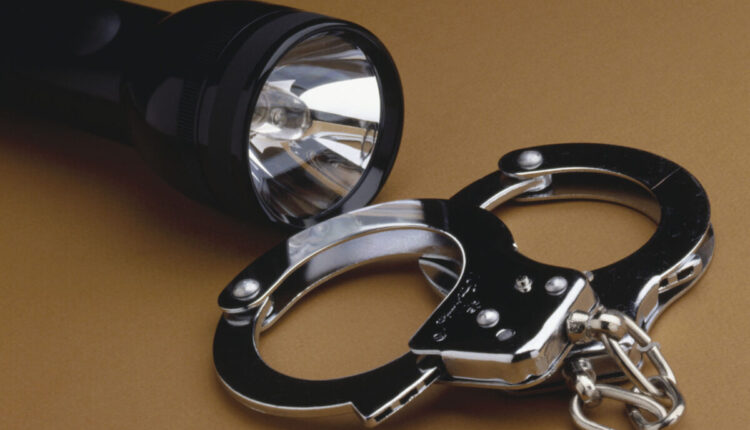 OGDEN — A Layton man wanted in several criminal cases in Weber and Davis counties was cornered and arrested in Ogden on Tuesday.

Arrest warrants said Joseph Velazquez, 35, was wanted to stand trial on a third-degree felony illegal weapons possession charge after Clearfield police found him passed out in a car at a gas pump on Oct. 9, 2021, allegedly with a semi-automatic handgun in his pocket.

Weber-Morgan Narcotics Strike Force agents tried to arrest Velazquez on June 18 in a Roy mobile home park, but according to charging documents, he allegedly crashed his car into a police cruiser and speeded away, eluding capture.

On Tuesday night, Ogden police went to check on a report of child neglect and found Velazquez and a child. Velazquez allegedly ran away but was soon arrested.

Police asked that Velazquez be held without bail because he allegedly has fled from police several times, creating a danger to the public. State court records show Velazquez has 11 felony or misdemeanor criminal cases in Weber and Davis counties since early 2021.