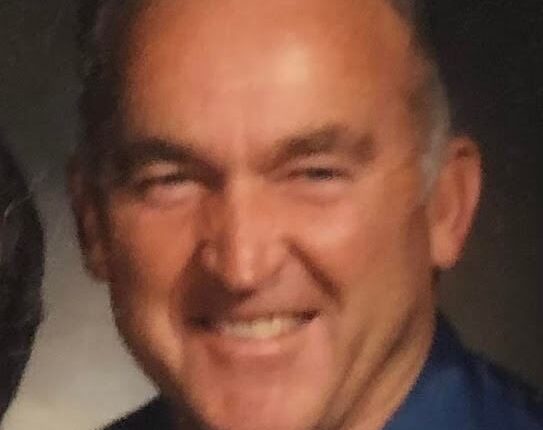 Dad was born to Joseph Clarence and Gladys Hilton on July 3, 1927. He had three brothers, Barney, Joe, and John, and two sisters, Phyllis and Claire.

After Freck graduated from high school he went right into World War II occupation in Korea.

When he returned, he married Myrtle Vee Green in the Salt Lake Temple on October 6, 1948. They had seven children. They also sponsored Oliver and Judy Chiang from Taiwan.

Myrtle died at Flaming Gorge in 2001. In 2002 he met and married Bonnie Reid Jacobson.

He loved the church and served in many callings, including scouting, bishoprics, bishop, and high councilor.

Dad’s jobs were 38 years as a rural carrier. When he retired, he became a bus driver for Mountain View.

He was a volunteer fireman for over 50 years. He served as a city councilman, too.

Freck was preceded in death by his wife, his first baby, Hal Glade Hilton, two great-grandchildren, and all his siblings, except for his brother, Joe.

Freck’s funeral will be Thursday at 11:00 AM at the Timpanogos 1st Ward Meetinghouse at 332 East 500 North in Pleasant Grove. Prior viewings will be at the Olpin Family Mortuary at 494 South 300 East in Pleasant Grove on Wednesday night from 6-8 PM and Thursday morning at the meetinghouse from 9:30-10:30 AM

Freck will be buried in the Pleasant Grove Cemetery with military honors.

Until we meet again, save us a place!

BYU-Utah State Hoops to Not Play in 2022; No Future Games Scheduled