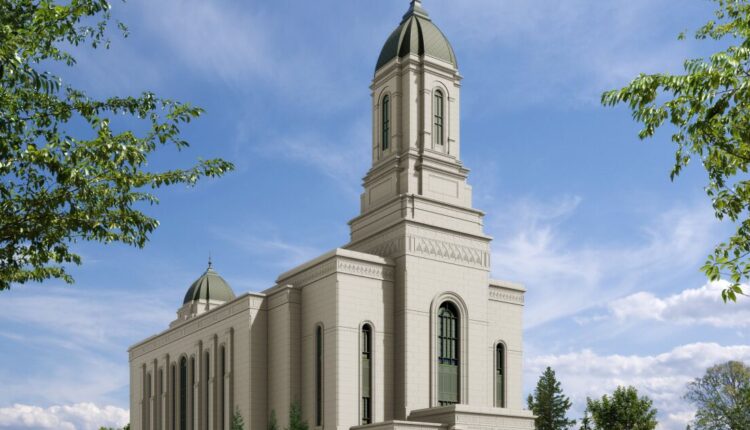 Less than a year after being announced as a new temple by President Russell M. Nelson in October 2021 general conference, the Heber Valley Utah Temple now has an official site location, artist’s exterior rendering and a set date for its groundbreaking.

The three milestones were announced Monday, Sept. 19, on ChurchofJesusChrist.org — the same day that a site location made public for the Teton River Idaho Temple.

Map showing the site location of the Heber Valley Utah Temple of The Church of Jesus Christ of Latter-day Saints, as released Sept. 19, 2022.

A groundbreaking ceremony will be held Saturday, Oct. 8, at the temple site, with Elder Kevin R. Duncan, a General Authority Seventy and executive director of the Church’s Temple Department, presiding at the event.

The Heber Valley temple is one of the Church’s 28 temples in Utah in various stages of operation, construction or development.

CORRECTION: An earlier version of this report failed to have the new temple in Smithfield designated as under construction.

Chef Viet Pham opens another Pretty Bird in Utah, while cooking on TV twice this week