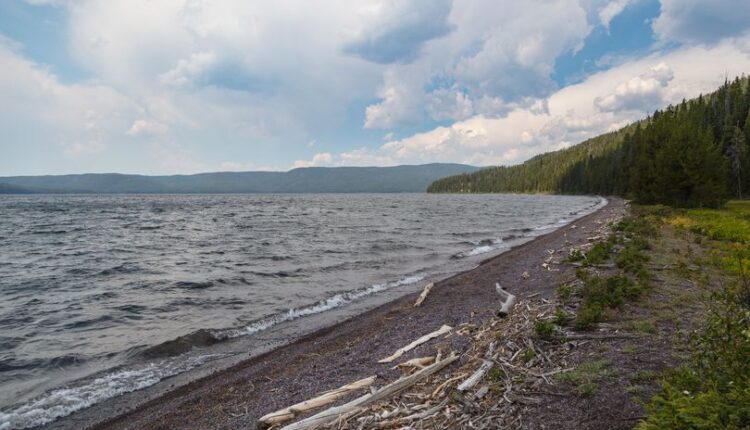 YELLOWSTONE NATIONAL PARK, Wyo – An autopsy of the death of 67-year-old Mark O’Neill was completed Wednesday.

O’Neill of Chimacum, Washington, died of hypothermia according to autopsy. O’Neill, along with his half-brother, 74-year-old Kim Crumbo from Ogden, never returned from a four-day backcountry trip to Shoshone Lake on September 19. O’Neill’s body was found on the east coast of Lake Shoshone on September 20th.

However, Crumbo is still missing. In addition, park officials only announced last weekend that they would be directing their efforts towards the search and recovery of Crumbo. Sonars are used by park officials to look for clues in the water.

Park rangers say the incident is still under investigation. Officials also say the search for Crumbo will continue if conditions permit.