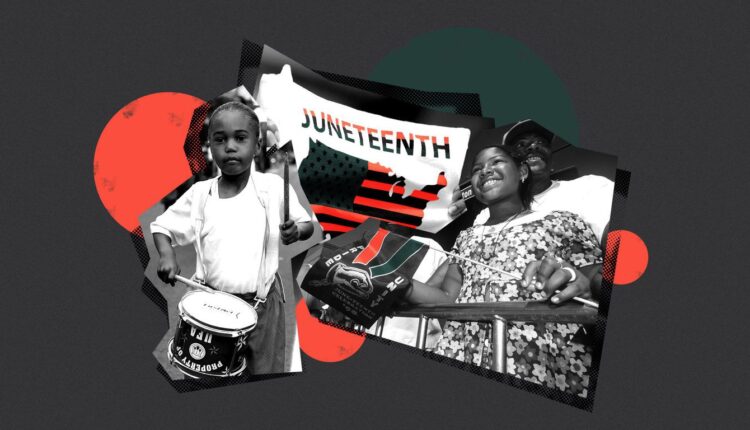 Here’s how to celebrate Juneteenth in Utah

Juneteenth is approaching and Celebrations are popping up from Logan to Cedar City, in addition to Ogden’s renowned festival.

Why it matters: The explosion of local celebrations in Utah signals that the holiday is now more universal than it used to be.

Context: For decades, Ogden—an important Black cultural center in Utah—has been the undisputed center of Juneteenth.

Salt Lake’s Juneteenth celebrations have been taken off in recent years, and now many communities have their own festivals along the Wasatch Front and in southern Utah.

What they’re saying: “It’s beautiful,” Rae Duckworth, head of Black Lives Matter Utah told Axios. “There’s no excuse not to participate in something related to Juneteenth this year.”

On being an ally: “Definitely go out, be an ally, be an asset,” Austion says. “But don’t be tone-deaf and try to hijack it as your own. Don’t try to commercialize it. Go out there and enjoy the festivities and learn and celebrate this as Americans.”