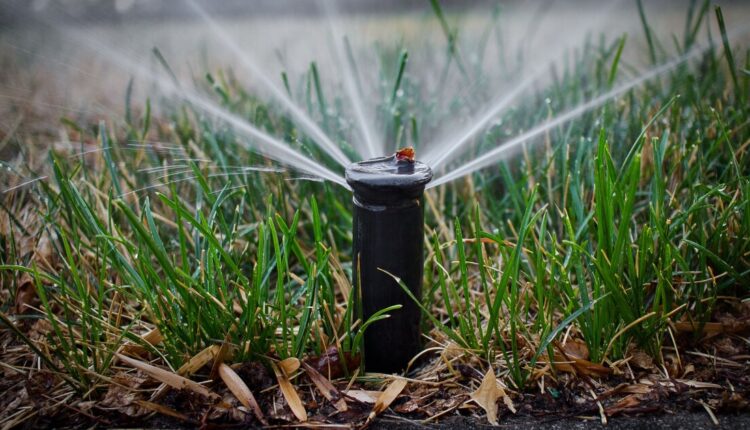 Hey Utah: Turn it off, blow it out, save the water

Kelly Kopp was doing an irrigation systems audit this summer when she visited a house of recent transplants in Salt Lake City. The Utah State University professor of water conservation and landscaping said the homeowners had lived in the state for about two years, and they had no idea that Utah winters meant you needed to turn off your outside water.

“When I started operating the controller and we started looking at all the different areas of irrigation on the property, there were some astounding leaks,” Kopp recalled.

She said sprinklers were busted from the freeze. They had been using the pipes all summer, and since the water was running at night, the family had never noticed the water being wasted.

And even if the pipes don’t break, watering lawns in the winter is itself wasteful.

“With our weather conditions, there are plenty of times during the year where plants simply don’t require supplemental watering,” Kopp said.

“When temperatures start to drop, we have plants that go into dormancy. That’s why the grass goes brown is because it is going into that hibernation period,” she said. “So it doesn’t need water then.”

And all that wasted water draws off Utah’s depleted reservoirs.

Right now, the state’s reservoirs, excluding the federally managed Lake Powell and Flaming Gorge reservoirs, sit at 42% of total capacity. In the midst of a 20-year megadrought, saving water is crucial.

“Water that is applied to your lawn a lot of times will not be recovered. So it’s better to just save water or not use it on your lawn to begin with,” she said.

Winterizing water irrigation systems may require a professional, Ericksen said. But you can also do it yourself by watching how-to videos.

“It’s really important that we’re taking into account the opportunities we have to be saving water now when our yards don’t need it … and saving up for next spring,” Ericksen said.