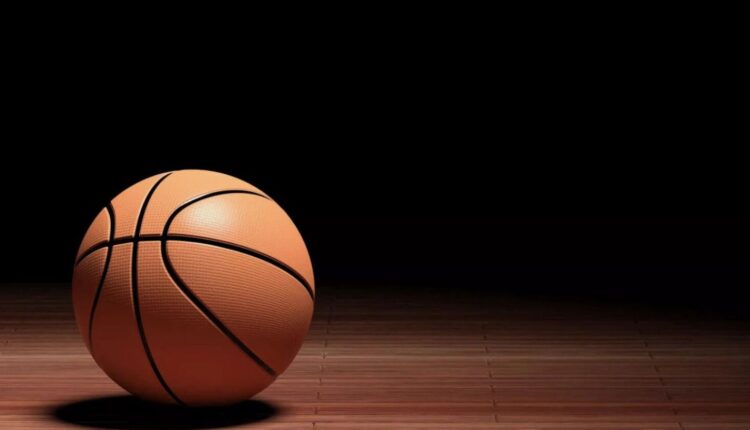 For years, Fremont has been in the Region 1 driver’s seat, but there appears to be another taking the wheel.

After consistent dominance in 6A’s northernmost region, Fremont fell to Davis by a score of 48-35 Tuesday night, resulting in its first region loss since 2017. The Darts improved to 6-0 in the region and now hold a one-game lead over the Silverwolves.

Davis junior Kendra Kitchen delivered one of the best performances of her career, finishing with a game-high 27 points. Kitchen combined with freshman Etuati T’maea (10 points) to outscore the entire Fremont team.

The darts possessed a seven point lead heading into the fourth quarter and, thanks to a strong effort at the free-throw line (18-for-20 from the charity stripe), they were able to see out the momentous victory. The two teams will meet again on Feb. 16.

“It was a great win for our program. We respect Fremont so much and view them as one of the best programs around. It was a battle from start to finish. We were fortunate to win. I’m so happy for our players. They played as a team tonight and played a lot of heart. Our hard work, determination and fundamentals came through for us tonight,” Davis coach Anne Jones said.

Copper Hills found itself fighting from behind for, quite literally, the entirety of its Region 3 matchup with Mountain Ridge Tuesday night.

Down 10 at halftime and seven at the end of the third quarter, the Grizzlies clawed their way back into the game, paving the way for a game-winning shot from sophomore Ayla Marston that gave them their first lead of the night.

Copper Hills secured a 42-40 win to improve to 3-1 in region play and 13-4 overall. The Sentinels fell to 12-5 overall and 2-2 in region (tied with Riverton for third place). The Grizzlies were led by sophomore Skylie Barker (game-high 12 points) and junior Ellie Taylor (11 points).

“Our girls didn’t give up. We didn’t play well in the first half and I told them to rely on our defense in the second half and we can slowly get back into this game. The girls battled in the second half and got key stops. This team has been in this situation before and they did a great job of not panicking and just took one possession at a time. Mountain Ridge is a talented team and they are well coached. We are happy to get a region win against a tough opponent,” Copper Hills coach Jake Timpson said.

It was a matchup of great importance for the Region 8 landscape when Lehi traveled to Timpanogos, as both teams sat within striking distance of region-leader Timpview.

Leading by as much as 10 points in the fourth quarter, Lehi had to fight off a late surge from the Timberwolves, who started to see shots fall from beyond the 3-point line. The Pioneers hit the necessary free throws late to keep the game out of reach and secure a 38-35 win.

Sammi Love (game-high 21 points) and Addy Scrivner (13 points) carried the load offensively, as they combined to score all but four of Lehi’s 38 points.

“It was a really great win for us. We were coming off a tough road loss to Timpview and so we were playing with a bit of urgency tonight. Timpanogos is really tough. They’re one of the best teams in 5A, in my opinion, so I was really proud of this win. We leaned heavily on our defensive effort, especially from Hadlie Warren, who had to chase one of the top scorers around all game in (Timpanogos’) Summer Christensen,” Lehi coach Sean Seastrand said.

As the final period rolled around in Tuesday’s Region 9 matchup between Salem Hills and Provo, the Skyhawks found themselves staring down an 11-point deficit. Though it may have seemed the game was over for the Skyhawks — especially considering they hadn’t led at any point in the first three quarters — they certainly didn’t count themselves out.

Salem Hills went on to outscore the Bulldogs 19-7 in the fourth quarter to earn himself a 52-51 victory.

Salem Hills found herself up three with 10 seconds left, but Provo’s Kate Lunt (game-high 22 points) hit her fifth 3-pointer of the game to tie the score at 51, and Madi King drew a foul to send herself to the free -throw line with one second remaining.

King came through for the Skyhawks, hitting one of her free throws to put the game on ice. King (17 points), Brooke Warren (14 points) and Addy Tasker (12 points) managed to take advantage of some of Provo’s foul trouble and became the catalysts offensively for Salem Hills, which picked up its second region win of the season.

“We’ve dealt with a lot of adversity this season with injuries and other challenges, so it was great to see us not quit and keep fighting when things got tough tonight,” Salem Hills coach Taylor Jones said. “We have such a young group, so any win against a good team like Provo will help us tremendously. I’m very proud of our whole team.”

Yelp’s top pizza spots in the U.S. and Canada | Yelp