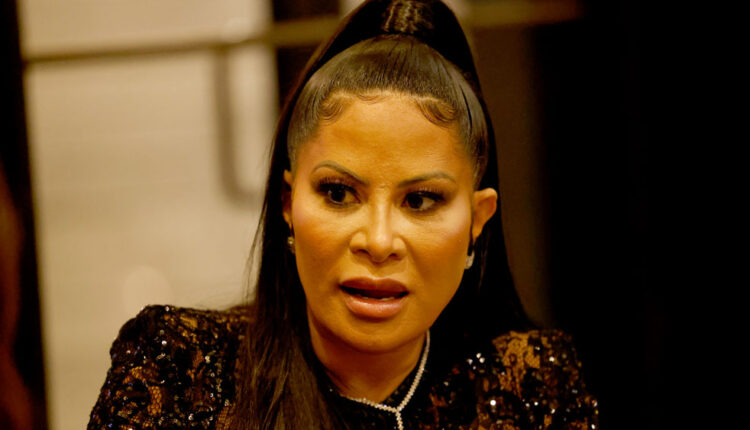 There were many revelations made during BravoCon and one of the most noteworthy was the one Andy Cohen made about The Real Housewives of Salt Lake City star Jen Shah. The Bravo star pled guilty to fraud earlier this year and it is what shut her out of the convention this weekend in New York City.

“Once we wrapped she pled guilty, I think that was kind of, unfortunately, the end of, you know, the engagement there,” Cohen said during the Ask Andy panel at BravoCon.

Season 3 of RHOSLC recently started airing on the cable network and a question that many fans are asking is, What is going to happen with the reunion?

Sources tell Deadline that a decision about Shah’s appearance at the reunion has not been made yet and are awaiting her sentencing, which was recently postponed to December 15.

RELATED: Whoopi Goldberg Calls Out ‘RHOSLC’ Star Jen Shah After Guilty Plea: “When It Comes To Older People, I Am Not As Forgiving”

Typically, the reunion episodes are filmed a couple of weeks prior to the season wrapping on air so the housewives can react to how the drama played out on television.

Shah had originally been scheduled to make an appearance at BravoCon but was seemingly disinvited from appearing at the panels or events. Despite being disinvited, Shah showed up in NYC and was seen partying in Tamra Judge’s (from The Real Housewives of Orange County) hotel room.

We have reached out to Shah’s reps for comment and will update you if we hear back from them.

Although Shah maintained her innocence throughout the second season of RHOSLC and denied she was involved in the charges brought up against her, she pled guilty to one count of conspiracy to commit fraud wire earlier this year. Shah faces up to 14 years in prison and restitution of up to $9.5 million.