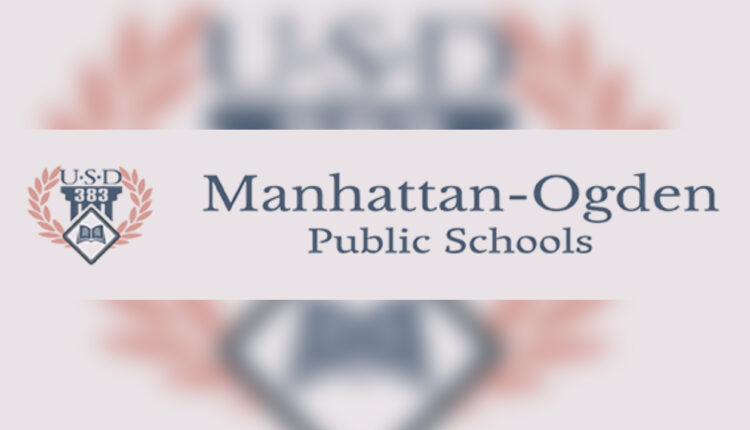 Around 4,751 voters cast their vote in the primary race for school board positions for $ 383, according to vote counts from the region’s constituencies. Incumbent Karla Hagemeister and candidates Christine Weixelman, Jayme Morris-Hardeman, Betty Mattingly-Ebert, Steven Ruzzin and Teresa Parks all made progress, while Jennifer Chua, Kevin Harms, Carl Treece and Bill Spiegel didn’t get enough votes to stay in the race .

To see a list of all votes counted for this and other races, click here. The five remaining candidates and one incumbent will run for three vacant seats on the school board in the parliamentary elections on November 2nd. $ 383 administers a high school, two middle schools, and 10 elementary schools, all of which serve a large portion of the Kansas community, including Manhattan, Ogden, and Swamp Angel, as well as other rural areas.