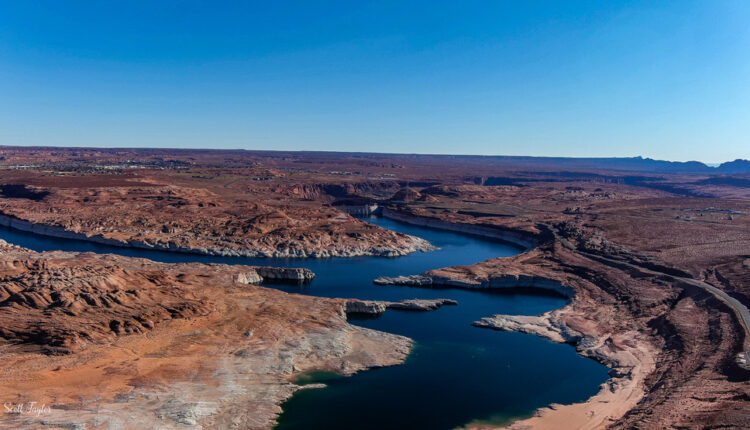 Authorities are investigating the death of a Kentucky woman who was hit by a flash flood in a ravine near the Arizona-Utah border.

They say 43-year-old Heather Rutledge of Louisville was hiking the canyon with her husband and three sons on Saturday afternoon when they all caught in a flash flood.

Authorities say Rutledge’s husband and children survived, but the woman’s body was not recovered until Sunday due to heavy debris in the water.

The body was turned over to the district doctor to determine the cause of death.