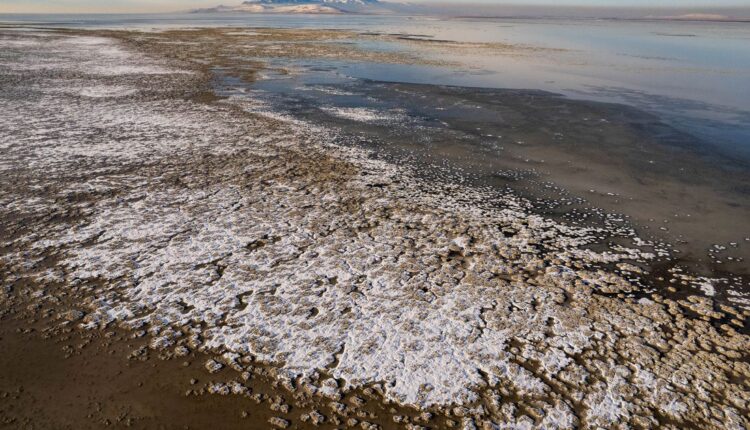 By Ray Madsen | The Public Forum

As a former Utahn, I am much dismayed and disheartened by the threatened demise of the Great Salt Lake.

Growing up in Centerville, I learned that Brigham Young originally named the first settlement in the new Zion “Great Salt Lake City” — the name was shortened in 1856 when the territorial capital was moved from Fillmore. If nothing is done, in addition to the environmental and economic devastation, Salt Lake City will lose its iconic namesake, hence the following distressing sentiment:

The sun has baked our lake, it’s a darn pity

Water gone, literally down to the nitty-gritty

To rename the capital of Utah, No Lake City

Submit a letter to the editor