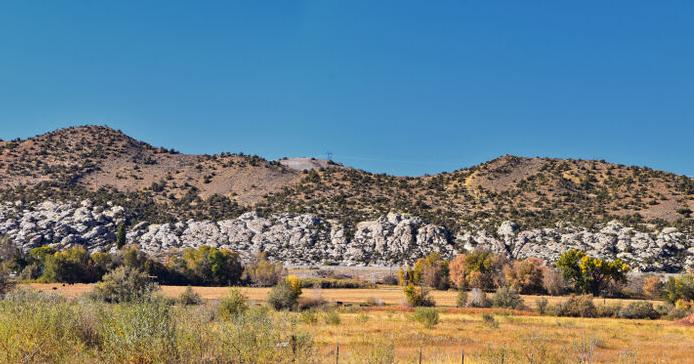 (The Center Square) – The US Forest Service authorized the Uinta Basin Railway project, which would connect the mineral rich land in eastern Utah with national railroad networks.

“This is a huge victory that will get Utah energy to market faster, more cleanly, more safely, and will help the economies of eastern Utah,” Gov. Spencer Cox said Thursday in a news release. “State and local governments, the Ute Tribe, energy producers and rail companies have been making the argument for decades that improved access to the outside world will help the Basin diversify its economy. Without a doubt, this infrastructure will improve economic opportunities for individuals, families and businesses.”

The area is described by Cox as “rich in natural resources including hydrocarbons, phosphates, and other minerals critical to America’s economy.” The 88-mile railway would allow transportation not only of the natural resources but agricultural and manufactured products.

The US Forest Service said in its decision the railway “can be constructed and operated with minimal adverse impacts of concern to environmental resources and with minimal conflicts with LRMP (land resource management plan) standards and guidelines.”

The decision drew praise from some organizations. The Utah Petroleum Association called it “big news” in a Twitter post.

“This is indeed an important piece of the puzzle in unlocking the long term growth of the Uinta Basin,” the organization said.

The railway is opposed by environmental groups who said in a lawsuit filed in February it would quadruple oil production and add 53 million tons of carbon dioxide to the atmosphere annually.

“This is a disaster for Utah and the nation,” Deeda Seed, of the Center for Biological Diversity and one of the plaintiffs in the lawsuit, said in a Twitter post. “The Uinta Basin Railway (should it be built) will add 53 million metric tons of carbon pollution into the atmosphere contributing significantly to the climate emergency – drought, wildfire, dying Great Salt Lake.”