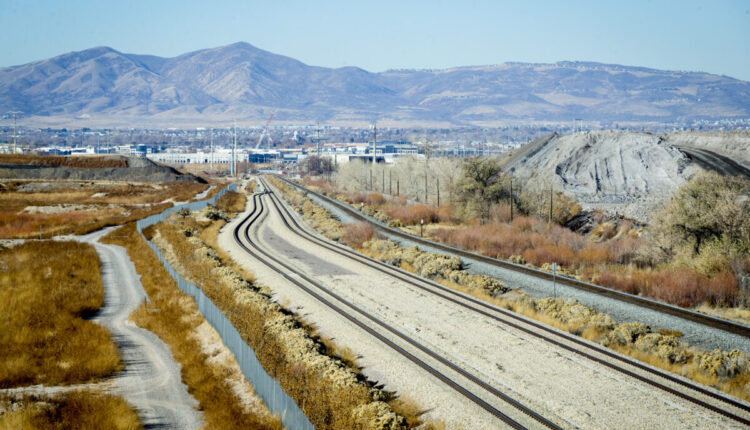 Utah County has seen a myriad of transportation options over the past century. In fact, history repeats itself in some cases. This also applies to the planned FrontRunner expansion, which is expected for the southern part of the district.

A commuter train was still running between Payson and Salt Lake City in the 1930s. Now the high-speed FrontRunner is ready to bring the 21st century to South Utah County.

Before that can happen, local residents need to weigh the suggested route and other issues. To address this need, the Utah Transit Authority is preparing to receive feedback from residents.

A study by UTA has identified a locally preferred alternative, or LPA, which, according to Carl Arky, UTA spokesman, includes an extension of the suburban train – FrontRunner – from Provo to Payson and an extension of the express bus from Payson to Santaquin.

UTA, the Mountainland Association of Governments and seven Utah County’s municipalities have teamed up to conduct the South Valley Transit Study, an assessment of options for providing an expanded transit service from Provo to Santaquin in southern Utah County.

The study evaluated numerous alternatives and selected the LPA by assessing factors such as passenger numbers, land use, economic development, costs, potential impacts on the natural and built environment, and public feedback.

A route map with possible station locations can be found online at southvalleytransit.com.

“The South Valley Transit Study is a proactive attempt to meet the growth and mobility needs between Provo and Santaquin. With the current and expected growth of this county, we cannot simply put more vehicles on the roads to meet future transportation needs, ”said Mary De La Mare-Schaefer, Study Director and UTA Regional General Manager. “Transportation solutions like this must be part of the strategy to meet the needs of the community.”

The study team will host a public online meeting, according to Arky, to introduce the LPA, answer questions, and collect feedback on the study.

The meeting is scheduled for Tuesday, October 19, from 6 p.m. to 7 p.m. Visit the Studies website to sign up. The public can contribute to the LPA in the following ways:

Refinements to the LPA will be considered based on public input and additional technical analysis before moving into an environmental study for further evaluation in 2022.