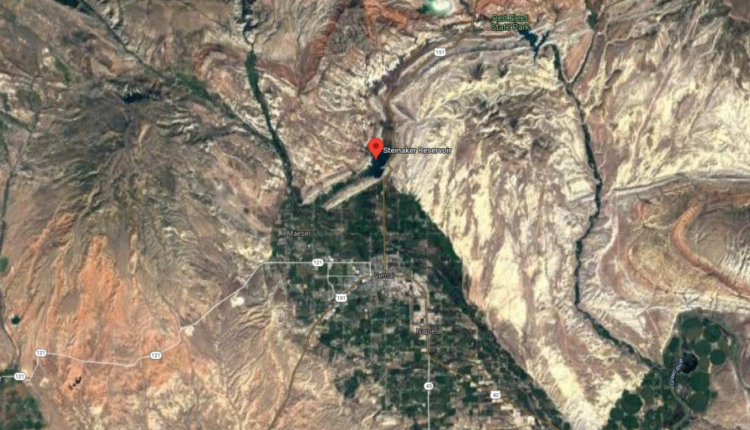 Man dies after falling through ice while fishing

VERNAL, Utah — A man died Saturday morning at Steinaker reservoir after he fell through the ice while fishing in the area.

The man had been identified as 52-year-old Travis Hanchett from Vernal, Utah.

Officials report that at 9:14 this morning, crews were sent to the reservoir on a report that a man had fallen through while fishing. Witnesses reported hearing the man yell and seeing his dog jump in the water.

When witnesses went over to the area, they were not able to find him.

At 10:50 Saturday morning, the man was found about ten feet under water and about six feet from where he fell through.

Officials expressed their condolences to the family of Hanchett in a statement on social media. “Our thoughts and prayers go out to family and friends of Travis. This was a very unfortunate accident,” the tribute reads.

They also advised that with warming temperatures, ice levels in some areas are beginning to thin, especially near reservoir inlets. Officials urged caution when going out on frozen lakes and reservoirs.