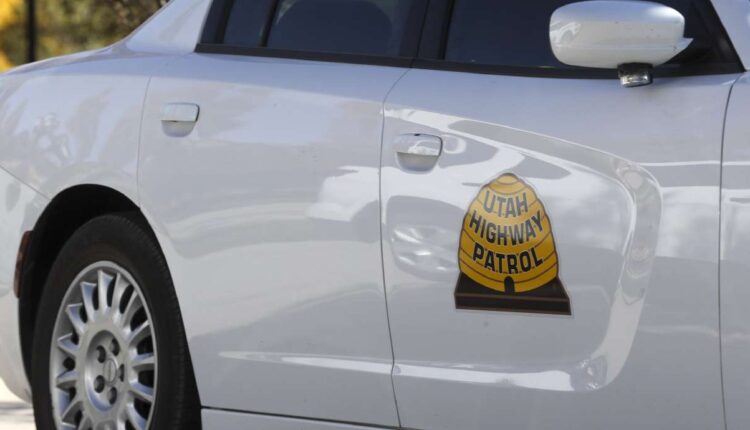 A 55-year-old man was pronounced dead at the scene of a head-on crash on US Highway 40 in Uintah County early Monday. (Steve Griffin, Deseret News)

The Utah Department of Public Safety said the man was driving west on US Highway 40, toward Vernal, when his Toyota Camry crossed over to the left of the center line and hit a semitruck head-on.

The man who died was the only occupant in the Camry. His name has not been released.

Two people inside the semi were not injured, according to the statement.

The roadway was closed for a few hours after the crash, which occurred at 5:26 am