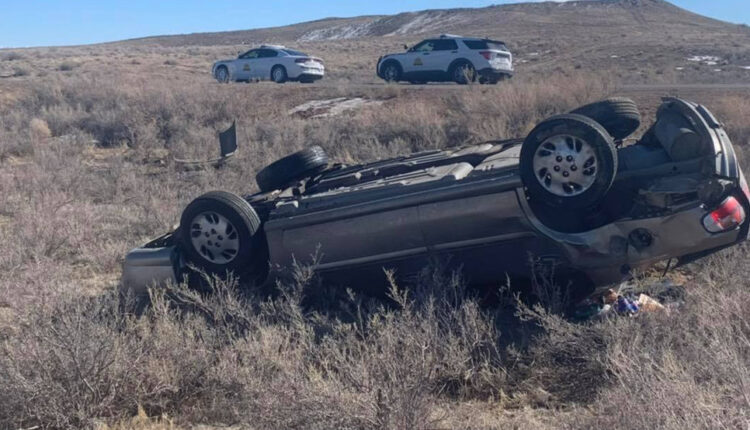 A 59-year-old Uintah County man died after being thrown from his vehicle in a rollover on Wednesday.

Witnesses said the car was traveling west at high speed on 3750 South when it passed another vehicle. The driver lost control of the vehicle, got off the road and overturned, reported the sheriff’s office.

The driver was thrown from the vehicle and pronounced dead on the spot. A dog that authorities believe was being transported to the vet also died in the crash.

The driver’s identity is currently unknown. The crash is still being investigated.