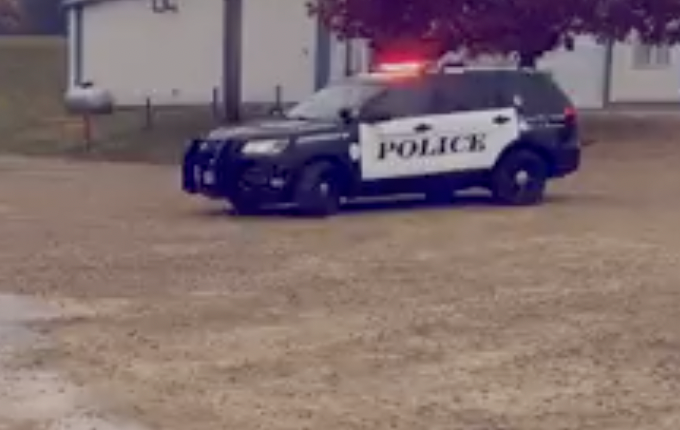 Just after 5p.m. Sunday, officers filed a report for aggravated kidnapping, battery, and driving while suspended in the 100 block of Riley Ave. in Ogden, according to the Riley County Police Department activity report.

A 38-year-old woman and a 58-year-old man as both the victims and suspects reported the woman entered the man’s truck and he then drove off while hitting her.

It was reported she then pulled the keys from the ignition, and got out, a fight ensued between them and he drove off from the scene after two bystanders stopped.

The man was later found driving east on K-18 and stopped by officers near the intersection of S. Seth Child Rd. and Southwind Road.

Both the man and woman were seen by EMS for their injuries but were not transported.