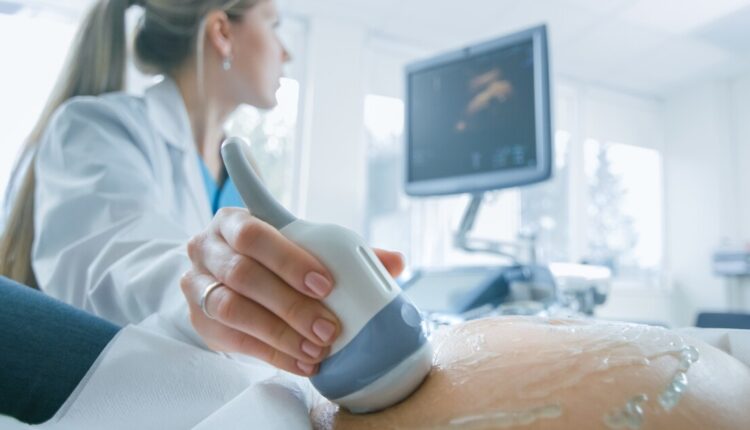 Seventeen counties in Utah are either “maternity care deserts” or have low access to such care, according to a recent report from the March of Dimes.

The report evaluated each county in the US according to its level of accessibility for maternity care. Counties were deemed “maternity care deserts” if they had “no hospitals providing obstetric care, no birth centers, no OB/GYN and no certified nurse midwives.”

According to the report, 36% of all US counties meet that criteria. Of those that do, nearly two-thirds are rural counties.

Laurie Baksh, director of the Office of Maternal and Child Health at Utah Health and Human Services, cautioned against interpreting the report to say that there’s no maternal care available at all in these communities.

“In rural areas, you tend to have physicians who are kind of your jack-of-all-trades,” she said.

Grand County is rated a “low access” county, in part because it has just one hospital providing obstetrics care and no OBGYNs or certified nurse midwives. But Sadoff said the hospital has four family medicine doctors who are also trained in obstetrics.

“We have a very robust program,” she said. “We have a specialty-trained OB nursing team where all they do are OB births.”

But keeping that program robust is a challenge.

“It’s more expensive to deliver services in rural areas because we have lower volumes for everything,” Sadoff explained. “We have fewer MRIs and fewer CT scans, and yet those machines are just as expensive for us to buy as they are for an urban hospital.”

The same is true for obstetrics programs.
“As rural hospitals across the nation struggled to keep their financial viability, sometimes these programs are the first to go because they are so expensive to offer,” she said.

Maintaining the skills of the doctors presents another challenge. In a small town where not many babies are being born, it’s hard for doctors to get the practice they need, Sadoff said.

“It’s an issue and one that there’s not a great answer to.”

The hospital previously had six doctors offering OB services, Sadoff said. But maintaining competencies for all of them proved to be too difficult, so they had to reduce the number to four.

“Now it’s a little bit easier, but we’re still not all the way there,” she said.

Even with doctors who are up-to-date on their competencies, there are some situations Moab Regional isn’t equipped to handle.

“We don’t have an ICU, so there are certain circumstances where it really is better for the woman to be at a larger facility,” Sadoff said. “It’s safer for her and safer for her baby.”

But transporting patients from rural areas to other facilities can also be a challenge.

“Sometimes we have a mom in preterm labor and we have to get them out quickly,” said Eileen Joyce, an OB/GYN at Ashley Regional Medical Center in Uintah County, another “low access” county.

Ashley Regional’s usual mode of transportation in such cases is a helicopter.

“We have a very good system, which is nice, but it’s extremely expensive,” she said.

The March of Dimes report made numerous policy recommendations to improve care, including extending the Medicaid postpartum coverage period from 60 days to 12 months.

Joyce endorsed that idea. She said many women don’t follow through on postpartum visits.

“Postpartum depression is huge. And especially with the pandemic, we’ve had depression rates rising,” she said.

Sadoff said many of the issues rural hospitals face boil down to keeping obstetrics services available without sacrificing quality.

“These are our neighbors and our family members. We don’t want to offer them something that’s not quality.”