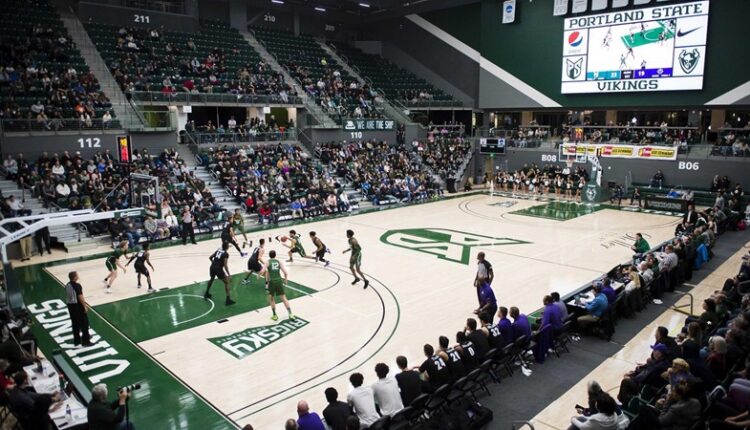 The Portland State Men’s Basketball program has completed its 2021-22 season schedule with the addition of eight non-conference games to the previously published league schedule.

With the Big Sky Conference Tournament, PSU will have a balanced line-up of 14 home games and 14 street games at the end of the season. The non-conference game includes two games with Big West opponents and one game each against the Pac-12, Big 12, Mountain West and West Coast Conferences. The Big Sky Conference will return to normal scheduling this season with the 20-game home-and-home round robin format.

The Vikings will play four at home and four on the go during the non-conference part in November and December. PSU opened on November 9th with Oregon State on the road. The Vikings and Beavers played a game that was decided in the closing seconds of last season when OSU got away with a 67-62 win at Corvallis. The Beavers reached the Elite 8 in the NCAA tournament.

PSU will then host three games in a row at home until mid-November. The Vikings will face minor division opponents Evergreen State (November 12th) and George Fox (November 17th) in their first two games at the Viking Pavilion.

The big home game without conferences is the annual meeting with Crosstown rival University of Portland. The Vikings will host the pilots on November 23rd. UP defeated PSU 86-73 last season at the Chiles Center.

Portland State will have an initial meeting with Iowa on November 26th.

Big Sky’s opening weekend includes street games in Idaho State and Weber State on December 2nd and 4th. The Vikings won’t return to league play until December 30th. At this point, they’re playing six out of eight conference games at home through January 27. A four-out-of-five stretch on the road runs through mid-February, then the Vikings finish the Big Sky game with three of the last five at home.

Portland State will have five home games on Thursday, four home games on Saturday and one home game on Monday on the Big Sky schedule. At this point in time, PSU expects the games to be open to full audience.

This season, all Big Sky Conference games will be streamed live on ESPN +.

Head Coach Jase Coburn begins his first season as head of the Viking program. Coburn has been an assistant and associate head coach at PSU for eight years.