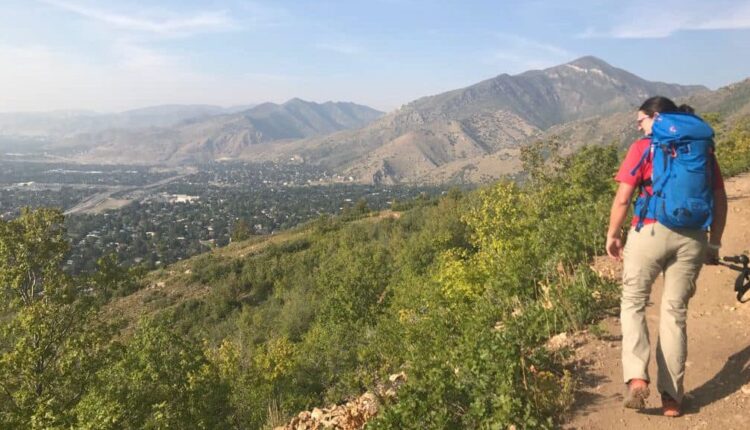 Multiple search and rescue missions in Utah over the weekend

SALT LAKE CITY – A number of search and rescue calls were made on the Wasatch front over the weekend.

The Salt Lake County search and rescue team was called on Sunday afternoon after a dehydrated hiker who needed help from Mount Olympus.

The team posted on Facebook that the hiker was dehydrated around 4 p.m. and vomited from the heat. A rescue helicopter was called because the dehydrated person also had a previous illness.

The patient’s partner was helped by a SAR team from Olympus. The operation lasted two and a half hours.

Cannon said the man was not critically injured, but it was an attempt to help him. The area above Alpine was not shown on the GPS, so a medical helicopter was used to locate it.

Eventually the Department of Safety (DPS) lifted the man to safety; he was transported to a hospital in an ambulance.

A man fell to his death at Dromedary Point. Hikers in Little Cottonwood Canyon later found the body; a DPS helicopter was called in to remove the victim. The Salt Lake County SAR Facebook page offered condolences to friends and family, but the man’s name was not made public.

Officials reminded hikers to be prepared before setting out on Utah’s hiking trails. They say take twice as much water as you think you will need and understand the terrain you will be hiking in.

Who’s on Utah’s death row and how did they get there?