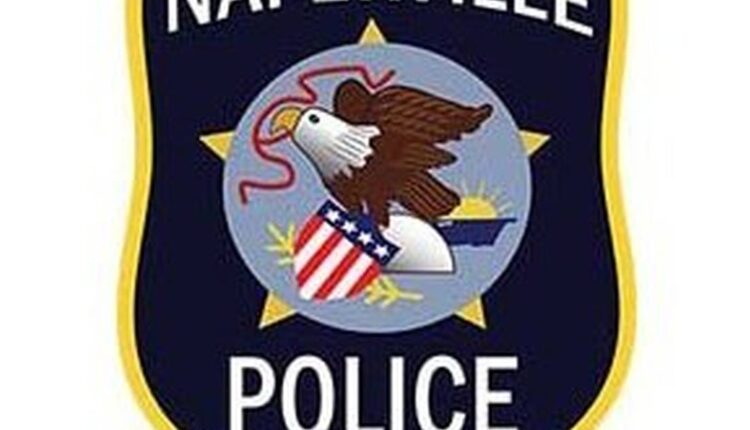 The following items were taken from Naperville police reports and press releases. An arrest does not constitute a finding of guilt: