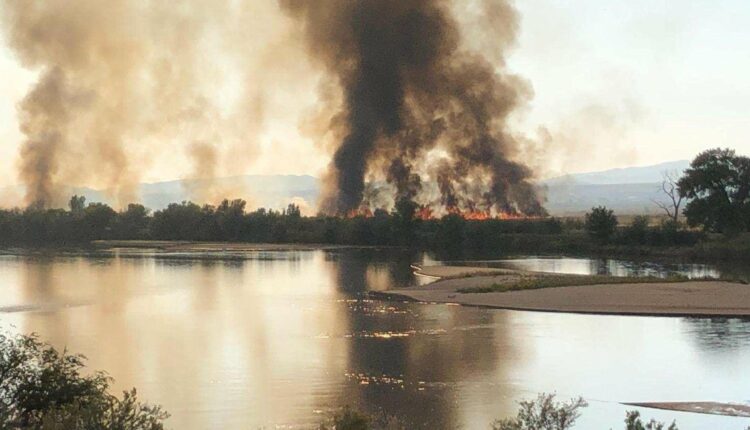 The Stewart Lake Fire at one point threatened buildings in Uintah County, but state forest fire officials say the fire behavior is now “minimal” and they are no longer at risk.

Later on Monday evening, Utah Wildfire Info said that fire activity had “decreased significantly” due to a drop in temperature and an increase in humidity.

According to the latest estimates, the fire was 300 hectares.

The cause is being investigated.

* Officials initially reported that the fire occurred in Duchesne County, but later issued a correction.