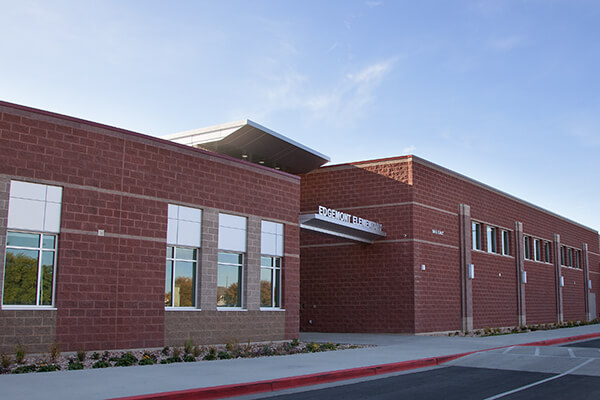 Students attending Edgemont Elementary School in Provo have a few more days away from the classroom this week thanks to COVID-19.

Provo City School District’s policy for Edgemont-size schools with 536 students is that if there are 30 or more cases of COVID in a 14-day period, work with the Utah County Health Department on next steps. The next step was to hold a test-to-stay event.

According to an announcement by the Provo City School District, a “high number of positive student and employee positive results” during Edgemont’s test-to-stay event on Friday resulted in the health department and school district agreeing to move the school to remote / online Study for Monday, Tuesday and Wednesday of this week.

The fall break is expected to begin on Thursday and students will return on Wednesday October 20.

Edgemont Elementary is across from Timpview High School and is a feeder school to Centennial Middle School a few blocks north. Siblings of Edgemont elementary school students attend these schools.

This move applies to Edgemont Elementary School only. The school will coordinate the specific details of the distance learning in separate communication directly with the parents of Edgemont students.