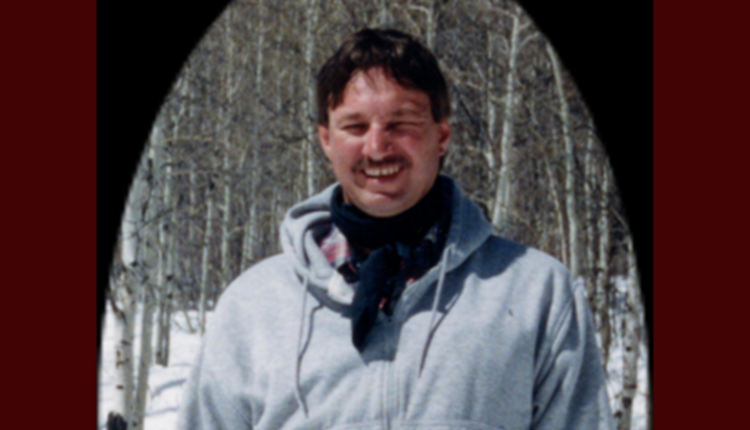 Rick was born on June 11, 1961 in Gillette, Wyoming. His parents were Michael Alan Walsh and Jacquelene (Kitty) May (Ellis) Walsh. He grew up in Casper, Wyoming. He attended St. Anthony School, and was altar boy for Father Brady, graduated from Natrona High School in 1979.

Rick worked at the Newmont Gold Mine in Elko, Nevada, before returning to Casper in 2015, as a heavy equipment operator.

On Oct. 4, 2017 Rick was involved in and accident causing a traumatic brain injury ending his career as a heavy equipment operator.

He was preceded in death by his wife Regina Sue, father Michael Walsh, Grandparents Ed and Elizabeth Walsh, and Floyd and Hazel Ellis, and Godmother Gloria Klee, many Aunts, Uncles and Cousins.

He was born in Boston, Massachusetts on March 9, 1956 to Peter W. and Helen Amirault.

He served in the United States Airforce entering right after Highschool. He was medically discharged in February 1977. After years of retirement, he went to work for the Unites States Postal Service and retired from there February of 2021.

He loved old cars and trucks, collecting many books and magazines about vehicles. His favorite ones are from the 1940’s.

He is survived by his wife of 42 years, Patty, and sons, Chris, Jeff, Ben, and Cory. Also, by his daughter Carolyn and many grandkids.

He was preceded in death by his father, Peter Wilfred Amirault, and his son, Francis “Gene” Eckman.

A memorial service will be held on June 28th at 12pm at the Casper Seventh Adventist Church on Casper Mountain Road.

There will be a luncheon, pot luck style, following the service. 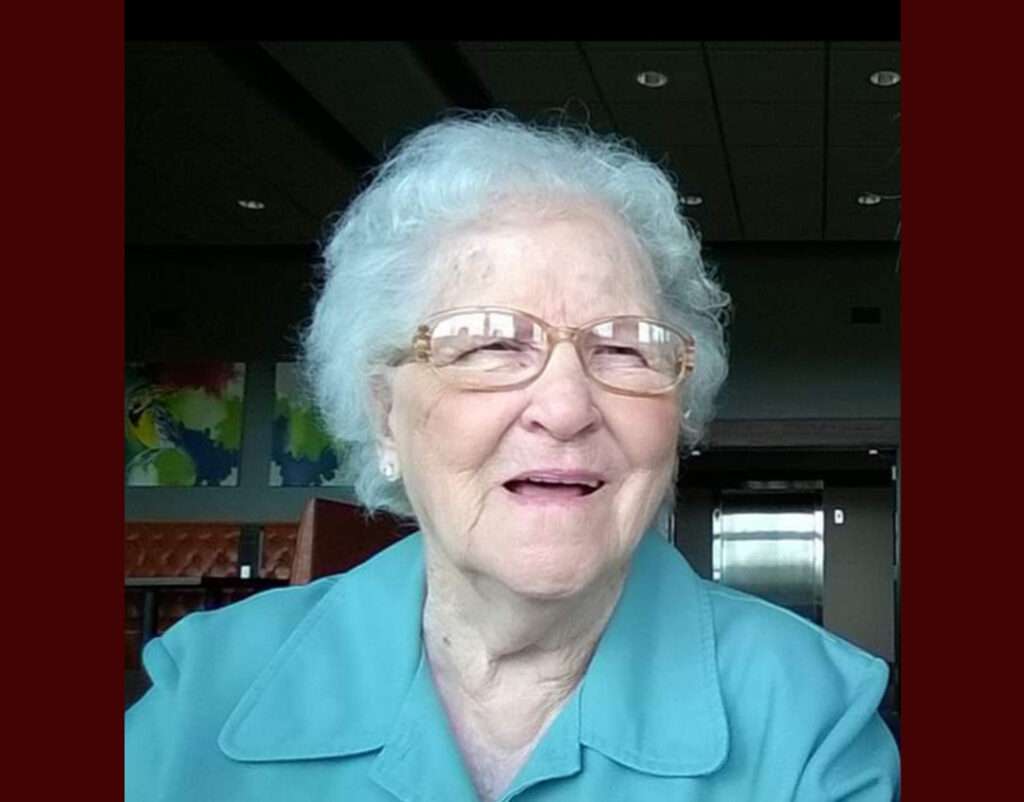 For most of her life, she worked as a manufacturer at Goodyear Tire in Oklahoma. She enjoyed playing bingo at the assisted living, sudoku, and word finds. She enjoyed rodeos and George Straight.

She is survived by her two daughters Debbie Franks and Shelia Woods, her son Marlin (Kathleen) Woods. Siblings Deanna, Patsy and she had numerous grandchildren and great-grandchildren.

She is preceded in death by her parents, brothers David and Kenny, and Sister Maybelle.

No Services will be held per your request.

Richard (Rick) Thurston, a longtime resident of Casper, passed away at home on June 2, 2022, after a long battle with Prostate Cancer.

Rick was born in Provo, Utah on January 9, 1944, to George Hilbert Thurston and Evelyn Corrine Thurston, in Provo, Utah. The family moved to Casper, WY soon after and started up a business known as the Thurston block Plant.

Joining the Army in 1960, he was a proud member of the 82nd Airborne Division… A group and a part of his life he dearly loved.

Returning to Casper he joined the Air National Guard. He never lost his passion for cars and later turned it into his business and opened Rick’s Rod Shop and is well known for his hot rods, custom cars and drag racing. His vast knowledge of cars and their components astounded many. He was a founding member of the Wyoming Street Rod Association .and was a member of the Oil City Auto Club, National Hot Rod Association, and several other like groups. He is a member of the Patriot Guard and the American Legion Riders of Wheatland WY.

In 2016 Rick met a classmate from his past Roxana (Selby) Taylor and the two of them have shared their lives and love from that time forward.

Rick is survived by one son Rick, daughter-in-law Christin Schumann, grandchildren Kendall and Dillon Thurston, one brother Rob and a sister Kathy. He also leaves behind his beloved dog Ecko and his life partner, Roxana Taylor.

Services are pending at this time.

In lieu of flower, donations can be made to Tunnels to Towers, T2T.org, a foundation for American Heros.

Long Wait for Justice: People in Jail Face Delays for Mental Health Care Before They Can Stand Trial