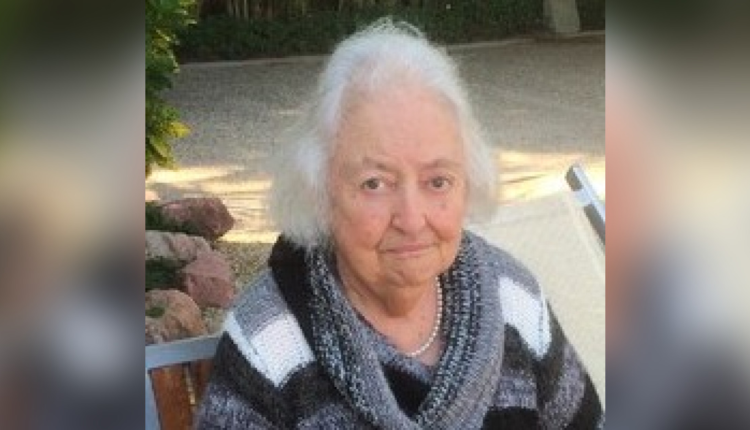 Our loving wife, mother, grandmother, great-grandmother, and friend, Shirley Mary Duncan Durbin, passed away peacefully on Tuesday, November 29, 2022, at her home in San Diego, California. She was 86 years old. Shirley was born on September 10, 1936, in British Colombia, Canada, to William Duncan and Margaret Sands Duncan. She was the eldest of two children, her brother Ernest Duncan lived his life in Canada.

Shirley became a registered nurse, taking a special interest in the NICU which would prove to be helpful later on in her life. It was during this time that she met the absolute love of her life, Lawrence Durbin, through his mother, Bessie. They were married on April 24, 1965 and had their first child, Scott Edward, on April 22, 1966. It took some time and many challenges before they were able to bring their second child, Gregory Kevin, into the world on July 12, 1976. Shirley retired from nursing to immerse herself into raising her two boys. Lawrence was in the Air Force which meant that they were able to travel to many different places as a family.

As incredible as she was as a mother, Shirley’s best role was that of a grandmother. Scott gave her three grandchildren – Logan, Shawnee, and Shianne. She stepped in on several occasions to help raise and give guidance and support to all three. When Scott passed, Logan and Shawnee chose to live with their paternal grandparents and Shirley and Larry couldn’t have been more thrilled.

Shirley had a long, beautiful, happy life – with many highs and lows. She was so loved by everyone who knew her and she will be deeply missed. Her granddaughter, Shawnee, was incredibly close to her and will continue to share memories of her with her three children.

To send flowers to the family or plant a tree in memory of Shirley Durbin, please visit our floral store.

Not so mean after all, the Grinch visits Southern Utah schools, hands out special gifts – St George News