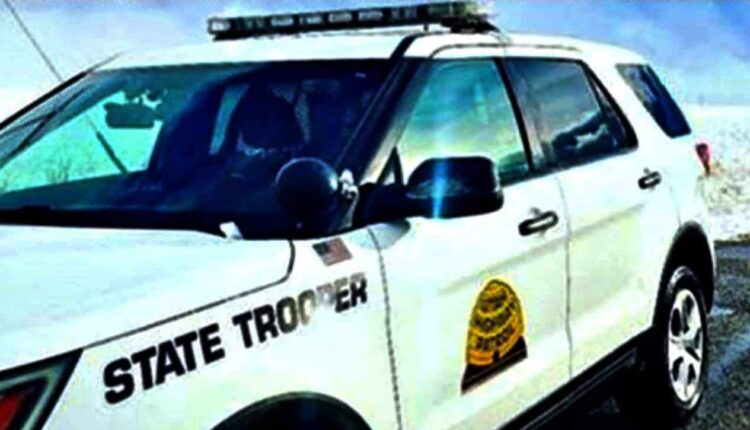 OGDEN CANYON, Utah, October 10, 2021 (Gephardt Daily) – Ogden Canyon was completely closed for several hours on Sunday to allow crews to replace a power pole after a traffic accident, according to the Utah Highway Patrol. From 5:40 p.m., the road was partially opened again, with traffic obstructions.

If possible, drivers should choose an alternative route.

“They had to close the canyon while they repaired the mast,” Bishop said at 4:15 pm, estimating that the canyon might be closed for a few hours.

An update an hour later on the UDOT traffic website said that one lane remained closed, but both lanes were affected. The delays were estimated at 5 to 15 minutes, according to the traffic warning. It added that the reopening of the carriageway is now estimated at 8pm

The damage occurred near mile Post 10 on State Route 39, about two miles east of Ogden, according to UHP information.

Will national parks ever stop being so crowded?