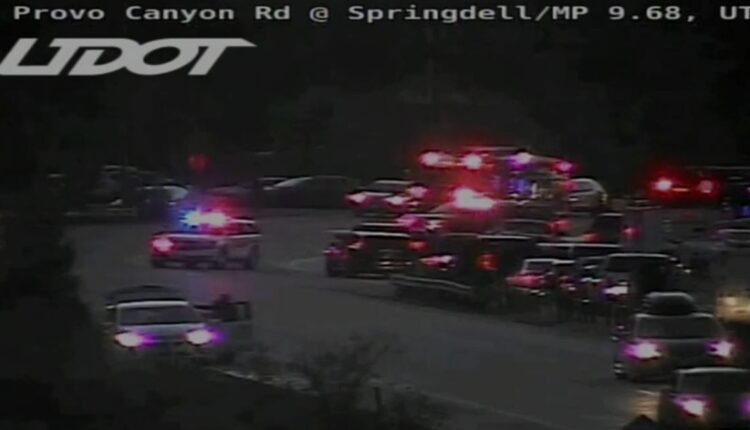 The Utah Highway Patrol initially reported a medical helicopter was on its way to the crime scene just before 7 p.m., but later told FOX 13 that it was canceled and the driver was taken to a local hospital in an ambulance.

The driver is in critical condition. It is not yet known whether other vehicles were involved.

Both directions were closed due to the emergency procedures and the cleanup, but they were both back around 8 p.m.