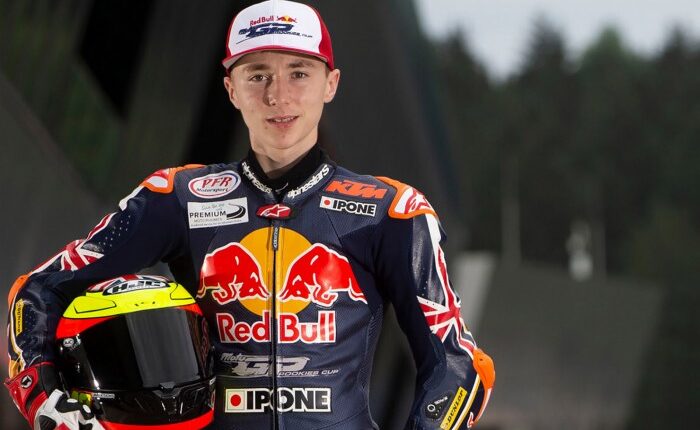 British rider Scott Ogden has confirmed that he will advance to the Moto3 World Championship with Michael Laverty’s brand new VisionTrack Honda team in 2022.

Ogden has had a successful racing season on the continent in 2021 – the high point so far was a groundbreaking first win in the FIM CEV Repsol Moto3 Junior World Championship in Jerez, Spain.

“I’m very excited to be joining the Moto3 grid. It’s the next big step and racing at any MotoGP event doesn’t get much better for a rider at this stage in his career, ”said Ogden.

“Michael Laverty knows what it takes to compete at the highest level and I look forward to working with him and the team he is putting together. It’s giving me a great start in Moto3 and I want to help them get great results. “

He is believed to be added to the team by Joshua Whatley.