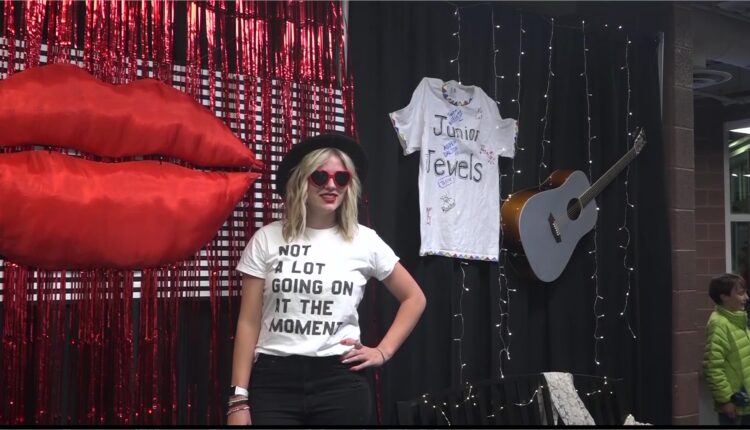 There were red lipstick, cardigans and even a few pictures to burn in the Peaks Ice Arena in Provo last night. Taylor Swift fans took to the ice to celebrate the release of their album “Red (Taylor’s Version)”.

“We love planning events we’d like to attend,” said Aspen Dalton, Provo Parks event coordinator. “Last year we did a Hamilton on Ice sing-along and it went really well, so we want to change the subject. This year we’ve seen ‘Red (Taylor’s Version)’ come out and we’re like let’s do a Taylor Swift on ice. “

Dalton was thrilled to incorporate her love for Taylor Swift into planning the event. “We basically just had a good time and we were kind of crazy being fans of Team Taylor Swift,” she said.

The participants sang along, dressed up and drove to their hearts’ content.

“Oh my god, I’m so excited. It’s my favorite thing to do and I feel like it’s exactly what I’ve been waiting for since I was ten, ”said Taylor Swift fan Kalissa Steere.

The re-release of the album was a huge success. According to Spotify, “Red (Taylor’s Version)” has already broken the record for the most streamed album by an artist in one day.

“Super excited because I felt like I just had to do it all over again, so it was really fun,” said fan Annabelle Peterson.

As they soak up the 30 songs on the new album, people look forward to future releases.

One thing is certain, this event is in the wildest dreams of every “Swiftie”.