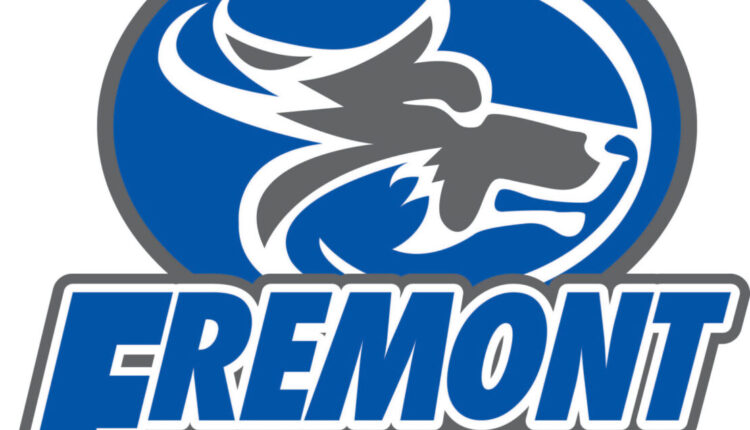 SOUTH JORDAN — Hunter Hansen racked up 27 points, his team shot 21 of 25 from the foul line and Fremont High boys basketball outscored Bingham 43-24 in the second half Tuesday night on the way to a 73-53 road victory.

RIVERDALE — Caden Scheller scored 14 points to lead Utah Military to a home win over the Utah School for the Deaf & Blind.

LAYTON — Layton Christian trailed 37-25 at the break, and the Eagles’ second-half comeback bid came up just short in a home loss to Real Salt Lake Academy on Monday.

PLAIN CITY — Fremont trailed 38-37 after three quarters but outscored Skyridge 22-15 in the final frame for a home win.

OGDEN — Ogden ran out to a 21-2 lead after one quarterback and led 61-15 going into the final frame in a big win over Tooele.

KAYSVILLE — Davis took a 24-9 lead at the half in a home win over Mountain Crest.

FARMINGTON — Farmington led 27-15 at the half and outscored Northridge 22-8 in the fourth quarter for a home win.

WEST JORDAN — Layton trailed 24-21 at the half and was outscored 14-7 in a pivotal third quarter in a loss at Copper Hills.