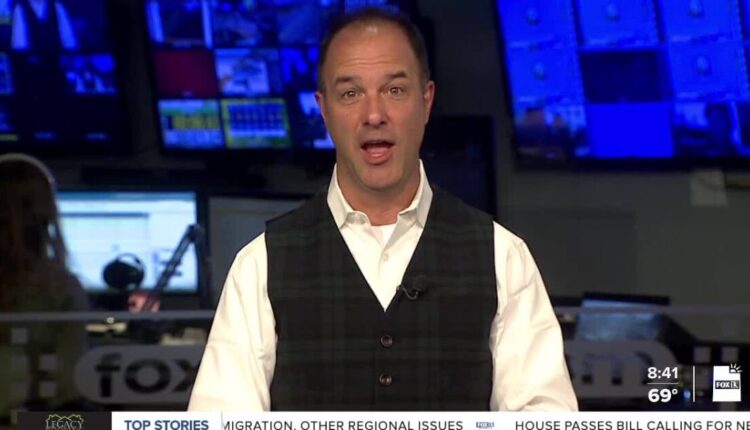 June 11th through the 18th is “Strawberry Days” at historic downtown Pleasant Grove; and did you know on the 18th we basically have a “hot sauce fest” known as the Sauce Lake City Festival at the Utah State Fair Park? Well, we do.

Or howabout the “Savor the Summit” on historic Main Street in Park City on June 25th?

We also have the Asian *and Greek festivals in early July, the former in SLC, the latter in Price. And down near my `ol alma mater in Cedar City is the “Summer Beerfest” at Policy Kings Brewery!

Moving on from food to film, the Gateway hosts Movies on the Plaza Thursday evenings, with 80’s and 90’s classics starting at 7:30pm.

Millcreek’s “Venture Out” movie series goes to a different area of ​​Millcreek every Friday evening. There’s also a Movie in the Park every other Friday in Saint George, and on Mondays in Provo. In fact, Kearns, Layton, Manti, Sandy, and Vernal cities all show a different Movie in the Park every Friday night! And the Sundance Institute’s “Summer Film Series” is July 14 and 21 at Red Butte Garden’s amphitheater. So bring your blankets to all those events and enjoy a movie under the stars.

Or check out some local theater! “The Hunchback of Notre Dame” presented by Kensington Theater (formerly the South Jordan Community Theater) runs June 10th through the 20th.

Kingsbury Hall has “One Night with Nikki Glaser” on June 10th.

The Draper Arts Council finishes up their run of “Hairspray” the 10th and 11th, and finishing out Pride Week tonight at Wiseguys SLC is the “Pride Comedy Show!” featuring the best in queer comedy!

Speaking of standup, there’s a lot more where that came from at Wiseguys, because they have multiple locations!

Garrett Gunderson is scheduled this weekend at the Jordan Landing location, Tyler Boeh is in Ogden, and Chad Daniels is at Wiseguys SLC in addition to the Pride Comedy Show and their usual Open Mic Nights every Wednesday!

So much to do, so little summer.

Bringing Pride to the Uintah Basin