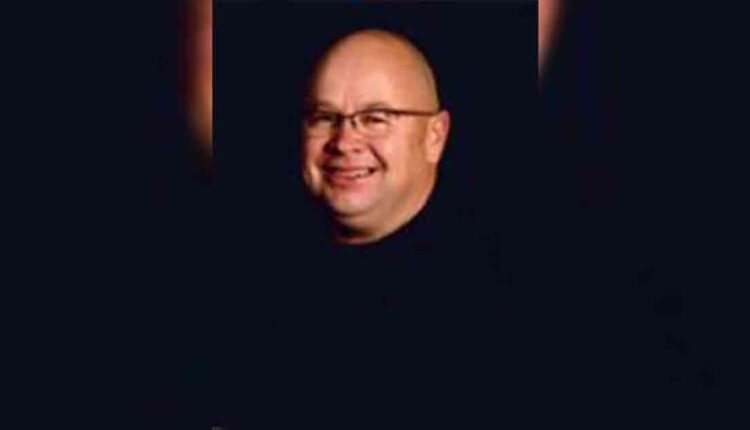 Robert H. Recker, 66, formerly of Green River, WY, passed away peacefully on September 28, 2021 with his family at home in Des Moines.

Robert was born on November 11, 1954, the fifth of six children to Edwin and Katherine (Meirick) in New Hampton, IA. He attended school in New Hampton, Iowa, which he graduated in 1972. Robert worked on the farm with his parents. On September 4, 1982, he married Mary Jane Roeder at St. Joseph’s Catholic Church in Cresco, Iowa.

They moved to Manly, Iowa, in 2000, before moving to Green River, WY, in 2005, where he and Mary Jane pastors for Harvestime Church. Robert had several jobs in Wyoming including managing an apartment complex and transporting others. He loved helping others and always had a smile on his face and time to chat, especially when it came to sharing his love for the Lord. His work as a hospital chaplain at Sweetwater County’s Memorial Hospital in Rock Springs, WY gave him one more opportunity to do so.

Robert loved nature through and through, grew up hunting, fishing, farming and later enjoyed the vast expanses of Wyoming. He enjoyed riding motorcycles and four-wheelers with his wife and family, and particularly liked the Flaming Gorge near Rock Springs, WY. He enjoyed attending sports and other events for his grandchildren and loved when they stayed on one-on-one. He also liked the family’s pets, Winston and Lady. And although he loved his wife and family dearly, he was especially devoted to the Lord and preached many sermons in Green River until he could no longer do so for health reasons.

Robert’s family is particularly grateful to the staff at Unity Point Health and Iowa Lutheran Hospital in Des Moines for their special care. To send flowers to the family or plant a tree in memory of Robert H. Recker, please visit our Tribute Store.