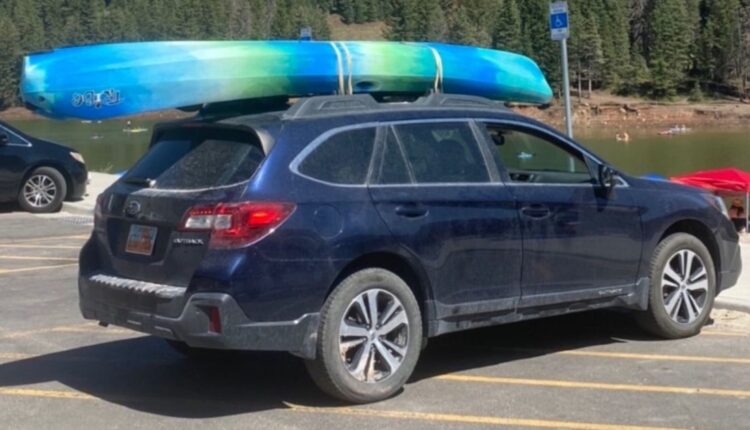 SALT LAKE CITY – A Millcreek woman tries to put her life back on its feet after almost everything she owned was stolen when she moved to Colorado.

“Everything is gone,” said Kate Annis.

On Monday, Annis packed her Millcreek apartment in her Subaru and a 5×8 U-Haul trailer.

The 23-year-old parked in front of a friend’s house on Stratford Avenue in the Sugar House neighborhood, with a plan to stay the night and leave first thing the next morning. Thieves had other ideas.

Annis insists that everything was locked tight.

She believes the car and trailer were stolen when she was in the back yard with friends on Monday night. She estimates that in addition to the car, belongings valued at $ 35,000 were also taken.

“It’s a never-ending nightmare that I feel like I can’t wake up from,” said Annis.

Compared to August last year, vehicle thefts fell by 32 percent this year, according to the SLCPD crime statistics.

The theft was not captured on camera. A GoFundMe raised more than $ 11,600 to help Annis get back on her feet. She is very grateful for that.

“So much money was raised in the first 24 hours. It was really great how much I sobbed because I was so amazed at how people help, ”she said.

Annis’ car is a navy blue Subaru Outback, pictured below, with the Utah registration number U70 7ES.

Anyone who sees the car, trailer, or has information about the theft should give SLCPD a call.