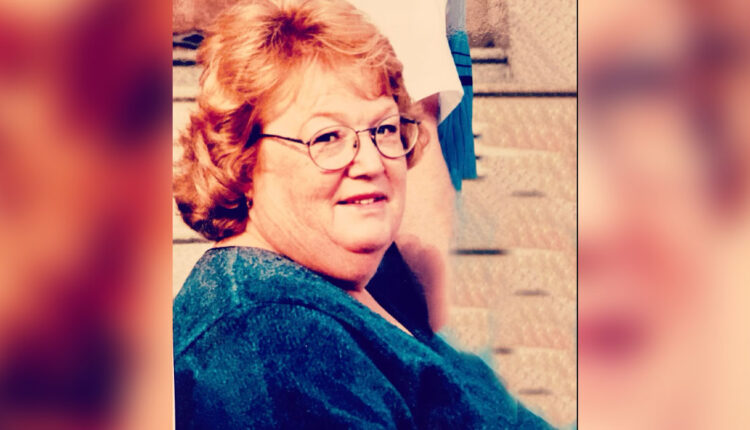 Ronda Clark, our beloved wife, mother, grandmother and great-grandmother, passed away peacefully in her home on July 25th, 2021.

She was born on January 9, 1947 in Vernal, UT, and was the eldest daughter of Lavell and Laura Simmons. Ronda grew up on the family’s farm in Naples, where she lived until she was knocked off her feet by her sweetheart Theron.

They were married on July 15, 1965. As newlyweds, they set out west for a job that took them from Heartline, Washington, to Gillette, Wyoming and many other places before finally settling in Rock Springs for many years , Wyoming.

It was here that they raised their children and learned to pottery as a student at Western Wyoming Community College. This was going to be one of the great loves of her life and she surpassed this.

After becoming an accomplished potter herself, she taught others the joy of working with clay at the same college where she studied. She loved the arts and devoted much of her life to her craft and used it to help others in a variety of ways, including making an annual donation to the Empty Bowls program.

She was among a handful of artists hired to make pottery for the 2002 Salt Lake City Winter Olympics. In 2002 they moved to Colorado for work. Here they were able to found T&R Trucking. This would be a great opportunity for them as most of their children could work and live with them in close proximity.

After she retired in 2011, Ronda spent most of her time reading and making pottery. While in Colorado, she became a member of the Grand Junction Clay Arts Guild and enjoyed the many shows and workshops she could attend. She loved her grandchildren and enjoyed the time she could spend with them.