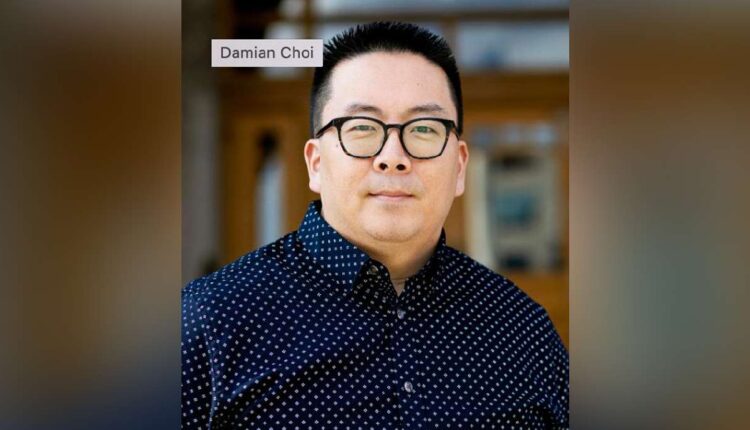 Choi’s responsibilities will include assessing current policies and practices and recommending changes to mitigate bias and inequities. He will also create an organization-wide strategy to embed diversity, equity, inclusion and belonging into the city’s mission, work and culture.

“I’m so excited to welcome Damian to my office to continue the work of making our capital city a fair and equitable place for all who live here and visit,” Mendenhall said in a statement. “Damian’s background is rooted in transformative justice and a community-oriented approach to social change. That plus his valuable institutional knowledge from working for the city for 12 years makes him the perfect choice for this important role.”

Choi replaces Kaletta Lynch, the first person to fill the chief equity officer role in 2021. Lynch created Salt Lake City’s first citywide equity plan but left the role after moving out of state with her family.

Choi previously served as the city’s associate director for Youth and Family as well as the Compliance Division director. His career has also included experiences in other government, higher education and consulting roles.