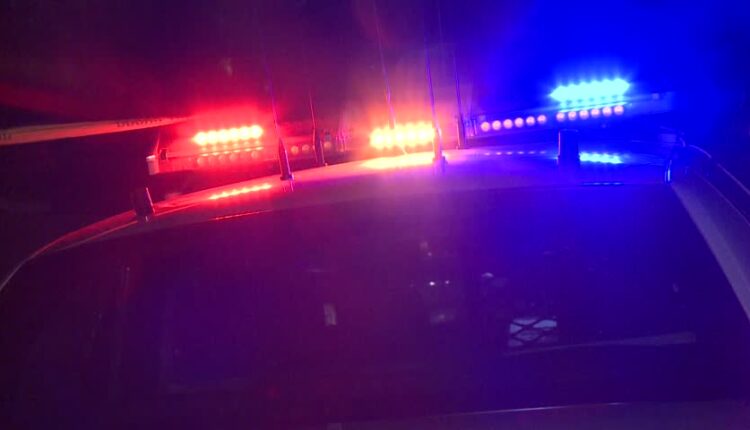 Tristan Harper, 25, was wanted for a robbery. He was spotted in the area of ​​1700 South and 700 West when the persecution began.

Authorities cold shocked his car, but Harper fled. His car was blocked on Redwood Road and California Avenue.

Harper then fled on foot and jumped into the Jordan to escape the authorities.

When Harper came out of the water, a K-9 officer took him into custody.

Harper’s mother was the only other person in the car with him.