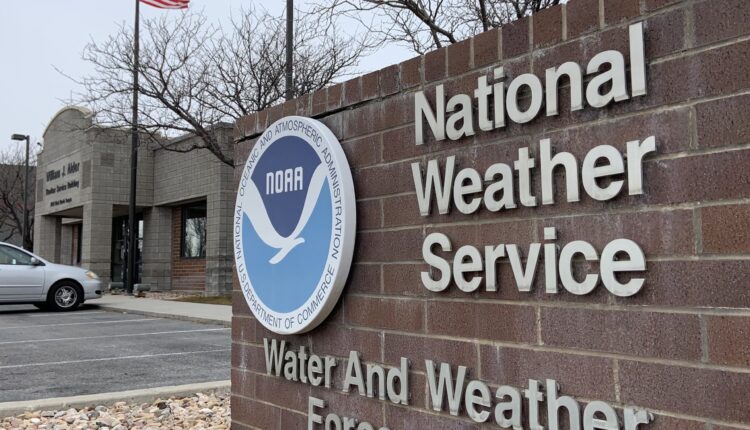 SALT LAKE CITY – For those who have been waiting for the snow to arrive, you may not wait long.

There are two storms this week that are expected to hit Utah, according to the National Weather Service (NWS) in Salt Lake City.

👀 Did you hear that there will be several storms next week?

A pattern change is imminent!

The first storm will produce snow in the northern mountains from Monday evening through Tuesday. Light accumulations of snow in the valley are also possible during this storm.

The NWS also reports that the fog in the northern valleys will last until at least Sunday morning. There will also be gusty winds in the Unita pool on Sunday.

According to the NWS, the second storm will arrive late Wednesday and last until Friday. It could potentially affect the entire state.

As soon as the second storm leaves Utah on Friday, the cold will set in. Salt Lake City’s high next Saturday is projected to be 32, with a low of 18.

St. George will not be affected by the first storm. In St. George, however, there is a 50% chance of rain on Thursday.

With the onset of the storm, the weather is cooler in southern Utah as well. The high in St. George next Saturday is expected to be 43 and the low is 29.