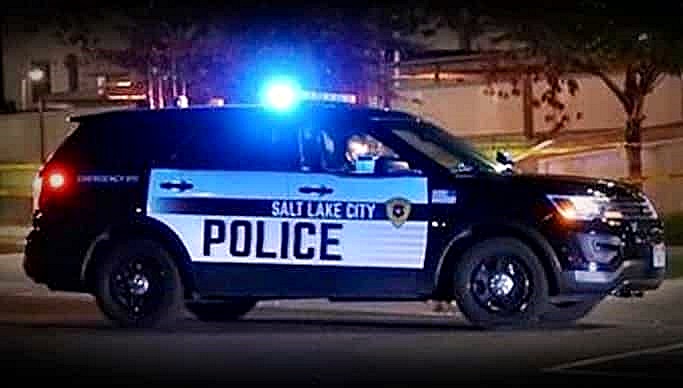 A 17-year-old East High student was struck in the head with a gun, a SLCPD statement released on Sunday said.

“Based on the preliminary investigation, a 17-year-old East High School student witnessed two people quarreling,” the statement said. “That initial struggle was a domestic disorder between a woman and an 18 year old man.

SLCPD School Resource Officers have identified the 18-year-old suspect and are investigating to locate him, the statement said, adding that no arrests have been made.

“The SLCPD School Resource Officers have used their close relationships with school and district administrations to ensure the safety of all students. This included developing a safety plan and providing additional officers for the school’s homecoming dance for Saturday, September 18, 2021.

“SLCPD School Resource Officers request that anyone with information regarding this incident contact 801-799-3000 and reference number 21-170870.”

BYU jumps to 15th place in the latest AP Top 25, 16th in the trainer survey

They Both Fought To Break Free From Guardianship. Only One Escaped.