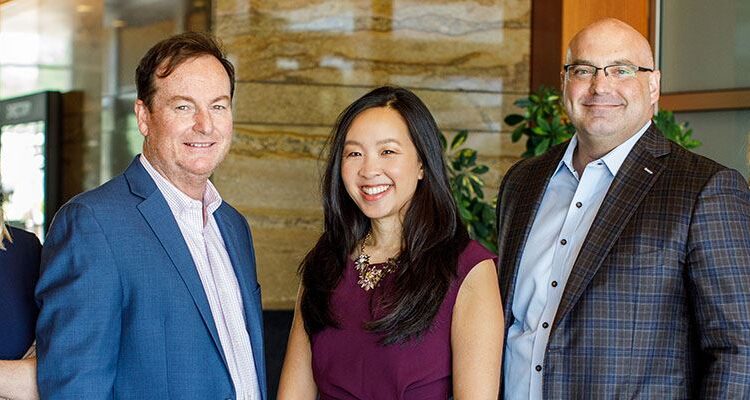 Crewe Advisors, a Salt Lake City-based RIA with approximately $ 1 billion in client assets under management, has added a team of advisors from BMO Wealth Management.

Miller has been with BMO since 2010, while Goudy Willmering has been with the company since 1995. Romano and Corley joined BMO in 2016 and 2015 respectively from Wells Fargo. According to Crewe, the team managed approximately $ 800 million while at BMO.

“This is the first time we have been added to by hiring a new team,” said Ryan Halliday, managing partner of the RIA.

Halliday, a former vice president at Ayco, founded Crewe in 2015 after leaving Wealth Navigation Advisors, an RIA based in Centerville, Utah.

Halliday informed Citywire that Crewe is in expansion mode.

“Firms are either going to be rolled up or they are becoming companies that roll up others,” he said. ‘We decided to grow organically, but through additional teams of consultants in strategic markets. The focus will primarily be on the mountains from west to west coast, but we certainly won’t be closing the doors as we have a national customer base. We’re just finding out where the best options are and we’d love to add additional teams of consultants. ‘

Ask KHN-PolitiFact: Is My Cloth Mask Good Enough to Face the Delta Variant?