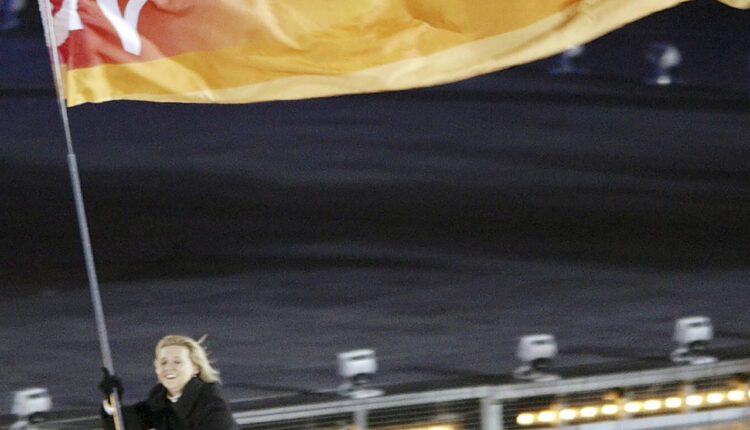 COLORADO SPRINGS, Colo. (AP) — Recent meetings with the IOC have led US officials to believe all signs point toward Salt Lake City bidding for the 2034 Winter Olympics, though they say Utah’s capital will be ready if asked to host the 2030 Games, too.

US Olympic and Paralympic Committee chair Susanne Lyons said she views Salt Lake City as the leading candidate for the 2034 Olympics. She added the complexities of hosting 2030 only two years after the Summer Games in Los Angeles make that a less likely scenario.

“We will figure this out, but if we have a preference, it would be better for us to do 2034,” Lyons said in an interview with The Associated Press. “So I think in Salt Lake, the bid committee is realizing that we are in an absolutely fantastic position for 2034 but we may still be called upon for 2030.”

The LA organizing committee takes over marketing duties for the entire US Olympic movement in the lead-up to hosting the Games, so reworking some of the arrangements to account for back-to-back Olympics in the same country would be tricky.

Lyons said some IOC members were frustrated with criticism of China by American lawmakers in the leadup to this year’s Beijing Games. Some of those lawmakers pointed to alleged human rights abuses in China in calling on the US to boycott those games. The US did impose a “diplomatic boycott” of the Games, refusing to send any government officials to the Games.

“Calling in our sponsors to hearings in Washington, DC, was absolutely not helpful, and there are some hard feelings about that,” Lyons said.

Still, Lyons said IOC officials told her they know Salt Lake City, which hosted in 2002, could step into the role in 2030.

“They said the bid was, technically, very tight,” she said.

More clarity is expected to come later this year, with a large part of the decision based on what other cities step in. Sapporo, Vancouver and Barcelona are among those known to have interest in 2030.

Copyright © The Associated Press. All rights reserved. This material may not be published, broadcast, rewritten or redistributed.

KHN’s ‘What the Health?’: The FDA Goes After Nicotine