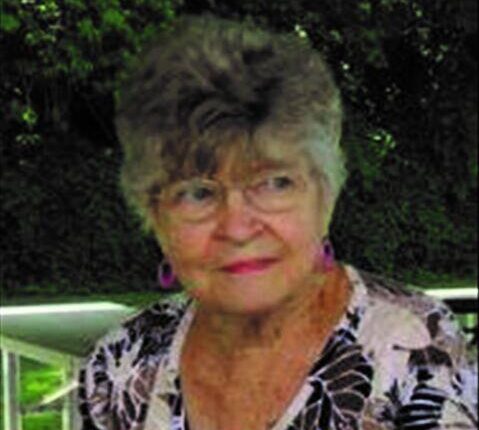 Shirley Mae (Scott) Miller died peacefully on July 1, 2021, at the age of 90 at the Beehive Homes of Provo in Provo, Utah. She was born on July 9, 1930 in Provo, Utah, the daughter of parents Delose and. born Melba Scott.

She was the oldest of 4 children.

She spent her formative years in Provo, surrounded by many cousins, aunts and uncles. Childhood stories always included her cousins ​​who were also her friends. She excelled in art, dance and had a beautiful handwriting. In 1948 she graduated from Provost High School.

Shirley met her husband Richard Miller while working at Cook’s Ice Cream in Provo. They were married on May 1, 1953 and later celebrated on June 3, 2016 in the temple in downtown Provo.

Mom loved being a housewife and raising her 8 children (5 boys, 3 girls). She also loved bowling, baking, family camping trips, and handicrafts. She belonged to a craft association in which she made long-term friendships. Mom was an avid Utah jazz fan and watched every game she could.

A member of The Church of Jesus Christ of Latter-day Saints, she served as a Primary teacher in Den Mother and used her artistic skills to create beautiful posters for her ward.

Our family would like to thank the staff at the Beehive Home of Provo and the staff at iCare Hospice for their empathetic care.