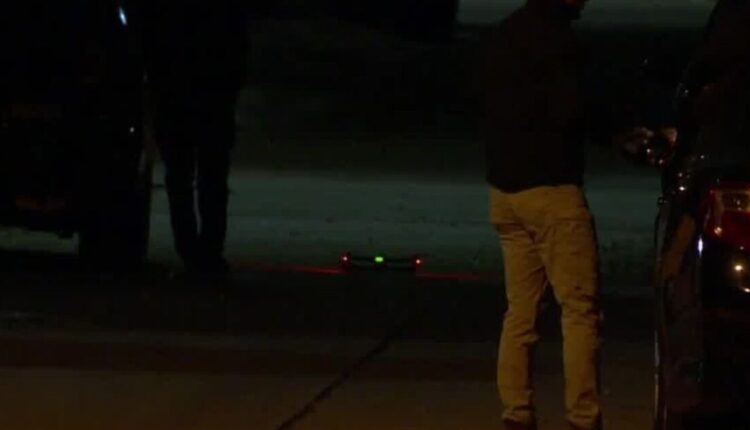 SALT LAKE CITY — Police say “suspicious circumstances” surround the reason why a man was taken to the hospital late Thursday night with a critical head injury.

At around 11:40 pm, a local hospital called police to request a welfare check after a man came in with injuries that could not have occurred naturally.

“Based on what we know so far, it was some sort of head injury,” explained Salt Lake City Police spokesperson Brent Weisberg. “And based on what the medical staff at the hospital are telling us the type of injury doesn’t occur naturally.”

Officers headed to a duplex in the area of ​​700 East Princeton Ave., which is where the man lives, to secure the residence and investigate.

Weisberg reported officers are taking the investigation slowly and methodically.

“This is a very complicated case so far based on the limited information that we have,” Weisberg said. “So, you know, in a situation like this, we do want to take our time, we want to be very methodical with what we do.”

Since an investigation is ongoing, very limited details were made available about who may be inside the duplex and what may have led up to the critical injuries.

As officials investigate, police urged anyone who may know information about the case to come forward and assured that there is no threat to the community.

“Based on the preliminary information that we have so far, it doesn’t appear that there’s any threat to our community members here in Salt Lake City,” Weisberg explained, “But out of an abundance of caution we have shut down some certain streets just to make sure that we contain the area.”

Follow FOX 13 News and fox13now.com for the latest updates on this developing situation.

Do stars matter in recruiting? Or does development determine success?