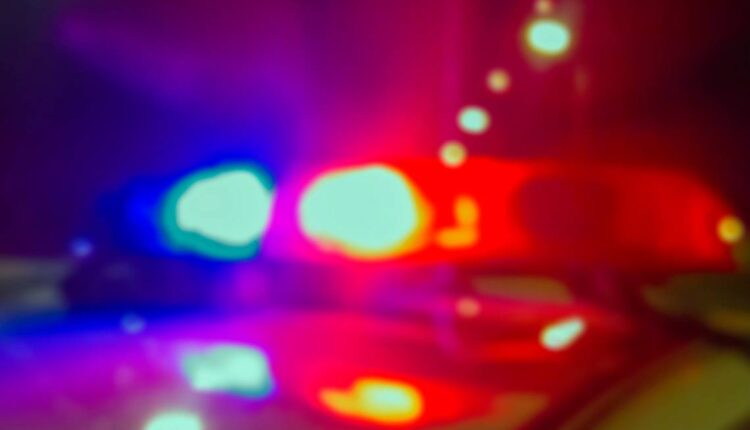 Tacoma man dies after head-on crash with Kennewick driver. The victim had been shot

Two Kennewick residents were injured early Saturday morning when a car carrying a Tacoma man who’d been shot crashed head-on into their pickup.

The passenger died from the gunshot wound, according to the Washington State Patrol.

The driver and another passenger abandoned the wounded man and a third passenger after the ran away from the crash scene before officers arrived, said the WSP.

The Toyota was headed south on Highway 22 in Toppenish when it crossed the centerline, slamming into the Chevrolet Silverado about 1 am

Both were taken to a MultiCare Yakima Memorial Hospital.

When state troopers arrived at the crash, they found Joel M. Reyes, 22, of Tacoma, Wash., shot. He died before he could be taken to a hospital.

Another passenger in the Toyota, Pedro Sanchez, 22, of Fife, Wash., was injured in the crash and was taken to a Yakima hospital.

No further information about the shooting was released Saturday. The shooting and the crash remain under investigation, said the state patrol.