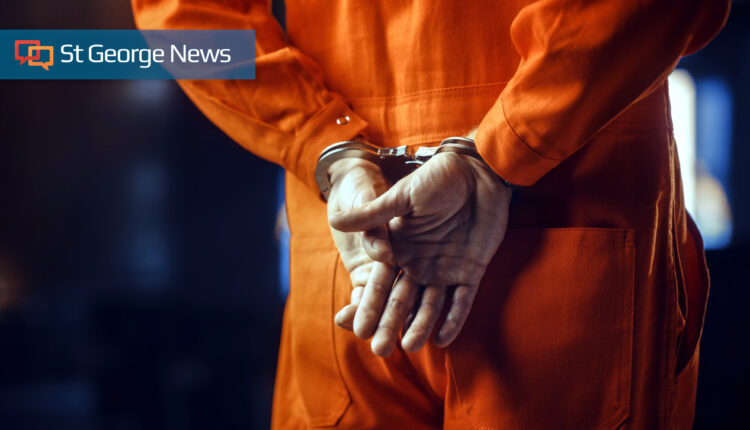 Two new laws being considered for 2023 would place greater restrictions on those convicted for sex offenses in Utah | Photo by gorodenkoff/Getty Images, St George News

Republican Rep. Cory Maloy looks on as he sits on the floor of the Utah House of Representatives Friday, Feb. 26, 2021 | Photo by Rick Bowmer/AP, St George News

Utah Rep. Cory Maloy, R-Lehi, wants that to change. He is sponsoring HB 146, introduced Jan. 18 and currently in the House Judiciary Committee, seeking to place more restrictions on locations that registered sex offenders in the state of Utah can visit.

“There have been problems with some on the sex offender registry going into pools, playgrounds, and park areas in homeowner associations,” Maloy said in an interview with St. George News. “Those areas in public locations are already off limits. This bill makes it clear, those areas in HOAs and other private entities are also off limits.”

The current laws regarding sex offender access to public spaces is confusing, Maloy continued, saying associations would ask for police intervention when residents complained, but could not legally remove the person.

“This makes it clear for law enforcement when people call them for offenses,” he said.

Another piece of legislation being considered by Utah lawmakers, HB 122, currently on its third reading in the House, was originally proposed by the Utah Department of Corrections, which manages the Sex and Kidnap Offender Registry in Utah, said Rep. Marsha Judkins, R -Provo, sponsor of the bill.

If passed, those convicted for attempting to commit a sexual crime, solicitation, and conspiracy to commit certain human trafficking acts would be required to register as sex offenders. Another important part of the legislation would require juveniles who are convicted of sex-related crimes to register and report to a state database, Judkins said. 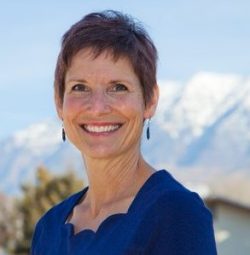 Utah Rep. Marsha Judkins said there were gaps in sex offender legislation that will be fixed if HB 122 passes in 2023 | Marsha Judkins, St George News

“A small, but important change is to the juvenile registry,” she said. “This bill does not change who has to register. However, it does create a non-public registry for all individuals who were under 18 at the time of their offense – whether it is an adjudication or conviction. Law enforcement, prosecutors, and the courts have access to this registry, but it will not be published publicly.”

“This clean-up of existing registry code is very important,” she said. “This area of ​​law is very confusing, located in different places, and has inconsistent language. HB122 is needed to address these inconsistencies and provide clarity where there are gaps.”

Opponents of the adult sex offender registry system in Utah claim it deters those convicted of sex crimes from repeating the offense, yet others say being labeled for life on a website accessible to the public does more harm than good. 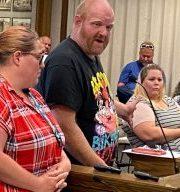 Two years ago, Enoch resident Jamie Sherman was denied the opportunity to open a taxi business in Cedar City due to ordinances preventing a sex offender from driving a cab. Sherman’s conviction was two decades ago in North Carolina, where laws would have had him removed from their database after so many years crime-free had he stayed in the state for 10 years.

According to a study published in Psychology, Public Policy and Law, by several psychologists and researchers at Johns Hopkins University, Victoria University of Wellington and Public Safety of Canada, the more time that passes without a repeat offense, the is less chance of another crime .

Haven Scott was born in Provo and moved to Cedar City in 1987. A member of Cedar High School’s Class of 1994, where he fell in love with journalism at The Cedar Post, he then earned his bachelor’s degree in media studies (2015) and a master’s degree in professional communication (2018) from Southern Utah University. His hobbies include correcting his children’s spelling on social media, spoiling his grandchildren, camping, spending time outdoors and watching local sporting events.

Tacoma man dies after head-on crash with Kennewick driver. The victim had been shot

Abortion Debate Ramps Up in States as Congress Deadlocks