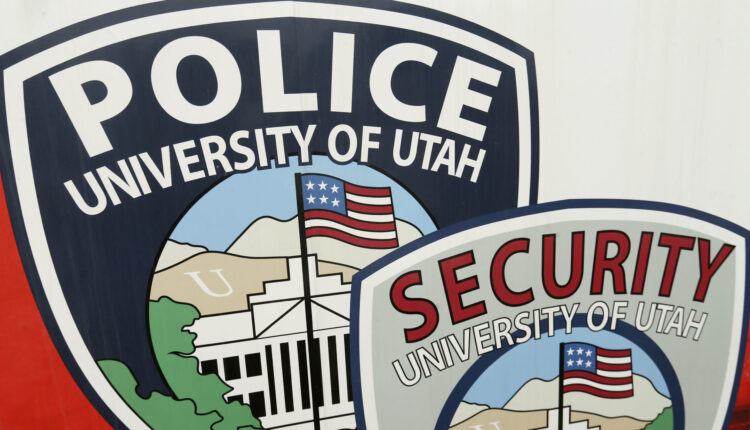 SALT LAKE CITY – The University of Utah Police Department plans to increase the number of women serving in their police force to 30%.

University Police join the 30-by-30 initiative, a national coalition aiming to increase women and their representation in the police force across the country.

“Having a diverse agency is essential to us and an important part of policing reform,” said acting head of the university police force, Jason Hinojosa.

Currently, 10% of the University of Utah’s police force are women, and 33% are on senior staff, according to the university. That is a little less than the national average of 12%.

#DidYouKnow this month @uofupolice joined a coalition of police leaders and experts as part of the @ 30×30 initiative. We are committed to increasing the number of female recruits to 30% by 2030. # UofU #Safety pic.twitter.com/Xr7ZDIIzI0

“We want to promote all kinds of diversity, including gender representation among our employees and managers, in order to continue to achieve better results and interactions with our community,” added Hinojosa. “We will use this program and the best practices shared by our partners to develop further initiatives that remove barriers to advancement for women in our field.”

They say the underground police will focus for the next six months on gathering a baseline of the concerns and priorities of officers within the department.

So far, ten university police departments have given their approval.