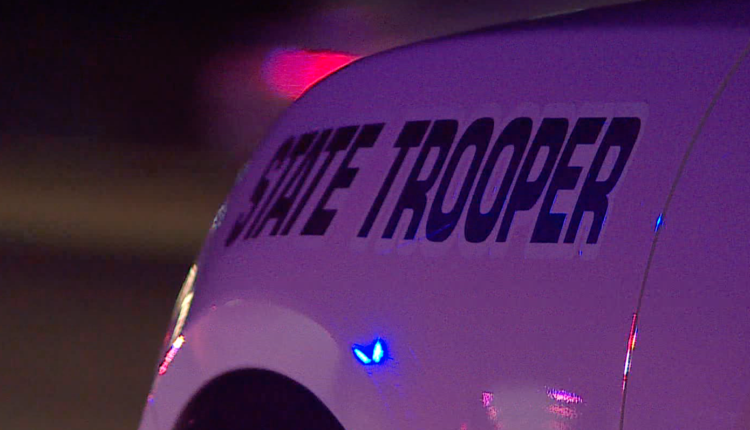 The Utah Highway Patrol responds to the crash in Provo Canyon

Motorcyclist died of injuries after “recklessly” driving on I-15 SB near 12000 South. (File: Utah Highway Patrol)

According to UHP, a motorcycle and a car were involved in the accident. According to the authorities, the person on the motorcycle was transported by ambulance to a nearby hospital. The victim is listed in critical condition.

Emily A. Ogden admitted to the bar